This webinar is the second in a series of events convened by the Committee of 100 that will examine the challenges facing Chinese Americans and other Asian Americans with regard to barriers to advancement in a wide variety of professions in the U.S. The goal of this initiative will be to contribute to the already significant efforts of organizations and individuals who have been tackling this issue.

This fireside chat interview of Yu (Ben) Meng, the first Chinese/Asian American to become the Chief Investment Officer of CalPERS, the investment arm of the California Public Employees’ Retirement System that has $400 billion of assets under management. Our distinguished speaker shared his career experiences and the factors behind his successful career and reaching his current position.

In particular, he commented not only on the promotion obstacles faced, but the things that each person can do to overcome those obstacles, the lessons learned, the importance of mentorship, and the role that luck plays along the way.

The webinar was one hour long and included a fireside chat moderated by Peter Young. The audience had the opportunity to ask questions during the last ten minutes of the webinar. 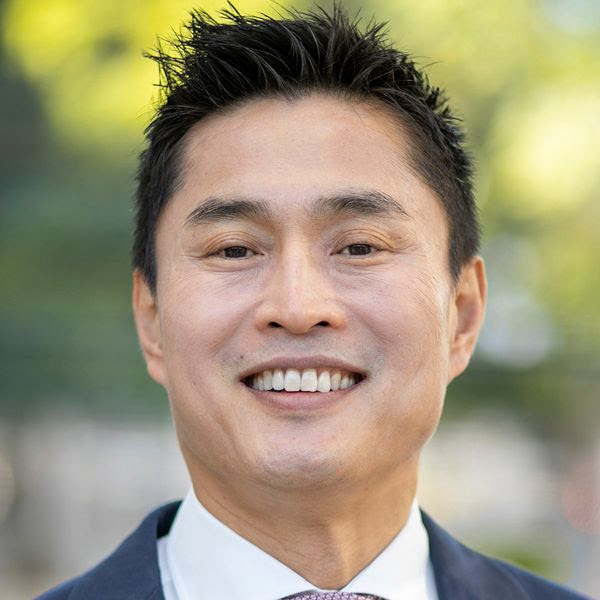 He oversees an Investment Office of nearly 400 employees and manages investment portfolios of roughly $400 billion, including the Public Employees’ Retirement Fund and affiliate funds.

Yu, a U.S. citizen born in China, returned to CalPERS after more than three years as the deputy CIO at the State Administration of Foreign Exchange (SAFE), the largest asset pool in the world with assets under management of over $3 trillion U.S. dollars.

Prior to his time at SAFE, he served at CalPERS for seven years with his last role as the investment director of Asset Allocation. He also was a portfolio manager in fixed income. Before joining CalPERS in 2008, Yu worked at Barclays Global Investors as a senior portfolio manager, Lehman Brothers as a risk officer, and Morgan Stanley as a fixed-income trader.

He also serves as a member of the Future of Finance Advisory Council (CFA Institute) and is an associate editor for the Journal of Investment Management. In 2014 Yu was the recipient of the Cheit Award for Excellence in Teaching at the Haas School of Business.