This webinar will be the eighth in a series of events convened by the Committee of 100 that examine the challenges facing Chinese Americans and other Asian Americans with regard to barriers to advancement in a wide variety of professions in the U.S. The goal of this initiative is to contribute to the already significant efforts of organizations and individuals who have been tackling this issue.

This event will be a fireside chat interview of one of the pioneering Chinese/Asian American playwrights in the U.S. with productions such as M Butterfly, Chinglish, Yellow Face, Kung Fu, Golden Child, The Dance and the Railroad, and FOB, as well as the Broadway musicals Elton John &amp; Tim Rice’s Aida (co-author), Flower Drum Song (2002 revival), The Affair on television, and Disney’s Tarzan. Hwang is a Tony Award winner and three-time nominee, a three-time OBIE Award winner, and a three-time Finalist for the Pulitzer Prize. He will share his perspectives on the challenges and opportunities for Asian Americans in theater historically and today as well as his own personal history.

The fireside chat will be conducted by Peter Young, Committee of 100 member and Chair of the Committee of 100 Asian American Career Ceiling Initiative. The webinar will be one hour long. The audience will have the opportunity to ask questions during the last ten minutes of the webinar.

David Henry Hwang’s stage works includes the plays M. Butterfly, Chinglish, Yellow Face, Kung Fu, Golden Child, The Dance and the Railroad, and FOB, as well as the Broadway musicals Elton John &amp; Tim Rice’s Aida (co-author), Flower Drum Song (2002 revival) and Disney’s Tarzan. Hwang is a Tony Award winner and three-time nominee, a three-time OBIE Award winner, and a three-time Finalist for the Pulitzer Prize. He is also the most-produced living American opera librettist, whose works have been honored with two Grammy Awards, co-wrote the Gold Record Solo with the late pop icon Prince, and worked from 2015-2019 as a Writer/Consulting Producer for the Golden Globe-winning television series The Affair. He is currently writing the live-action musical feature film The Hunchback of Notre Dame for Disney Studios and a movie to star actress Gemma Chan. Hwang serves on the Board of the Lark Play Development Center, as Head of Playwriting at Columbia University School of the Arts, and as Chair of the American Theatre Wing, founder of the Tony Awards. M. Butterfly recently returned to Broadway in a revival directed by Julie Taymor, which marked Mr. Hwang’s eighth Broadway production. His newest work, Soft Power, a collaboration with composer Jeanine Tesori (Fun Home), premiered at Los Angeles’ Ahmanson Theatre, where it won six Ovation Awards. Its subsequent run at the Public Theatre in NYC received four Outer Critics Honors, eleven Drama Desk Nominations, and was a Finalist for the 2020 Pulitzer Prize in Drama. 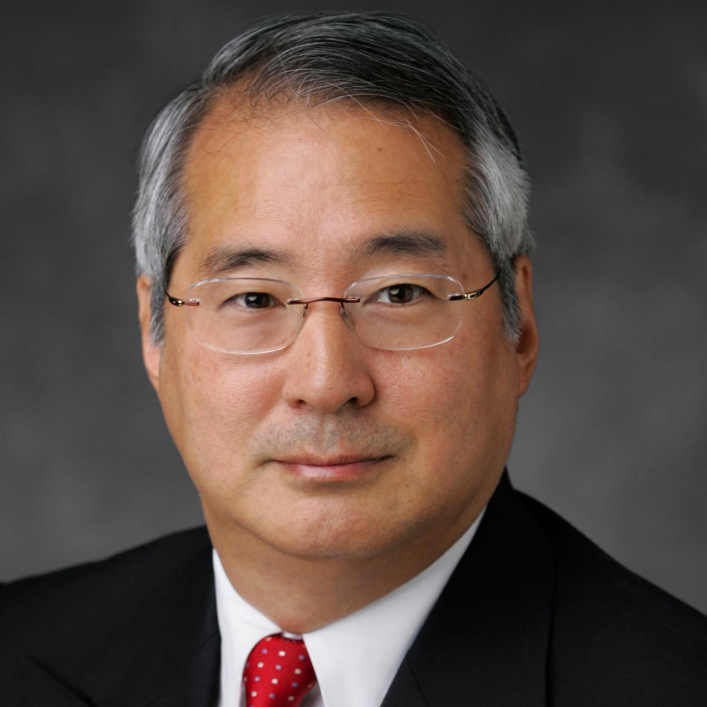 Peter Young is CEO and President of Young &amp; Partners, a boutique investment banking firm focused on the life science and chemical industries. He manages the firm and is actively involved in client transactions and financings. Under his leadership, Young &amp; Partners has established and maintained its position as a highly regarded firm serving the corporate strategy, M&amp;A, restructuring and financing needs of clients worldwide. He was previously head of industry groups at Salomon Brothers, Schroders and Lehman Brothers, a senior private equity executive with J.H. Whitney &amp; Co. and a senior member of Bain &amp; Co., the corporate strategy firm. Mr. Young received a BA in Economics from Yale, an MS in Accounting from NYU, and an MBA from Harvard Business School where he graduated with highest honors as a Baker Scholar. He is a CPA and a Chartered Global Management