This webinar will be the ninth in a series of events convened by the Committee of 100 that examine the challenges facing Chinese Americans and other Asian Americans with regard to barriers to advancement in a wide variety of professions in the U.S. The goal of this initiative is to contribute to the already significant efforts of organizations and individuals who have been tackling this issue.

This event will be a fireside chat interview of one of the leading and pioneering Chinese/Asian American movie producers in the U.S. A Golden Globe and Emmy Award-winning Hollywood producer with deep roots in China. Janet Yang is a member of the Board of Governors of the Motion Picture Academy and a Board Officer, chairing the Membership and Governance Committee. She has worked with some of the most formidable directors and actors in the world. She came to prominence through her collaboration with Steven Spielberg on “Empire of the Sun”(Warner Bros).  That was followed by a long partnership with multiple Academy Award-winner Oliver Stone—where she served as Executive Producer on the iconic “The Joy Luck Club” (Disney), and as a Producer on the Golden Globe-w inning “The People vs. Larry Flynt” (Columbia Pictures). She will share her perspectives on the challenges and opportunities for Asian Americans in theater historically and today as well as her own personal history.

The webinar will be one hour long. The audience will have the opportunity to ask questions during the last ten minutes of the webinar. 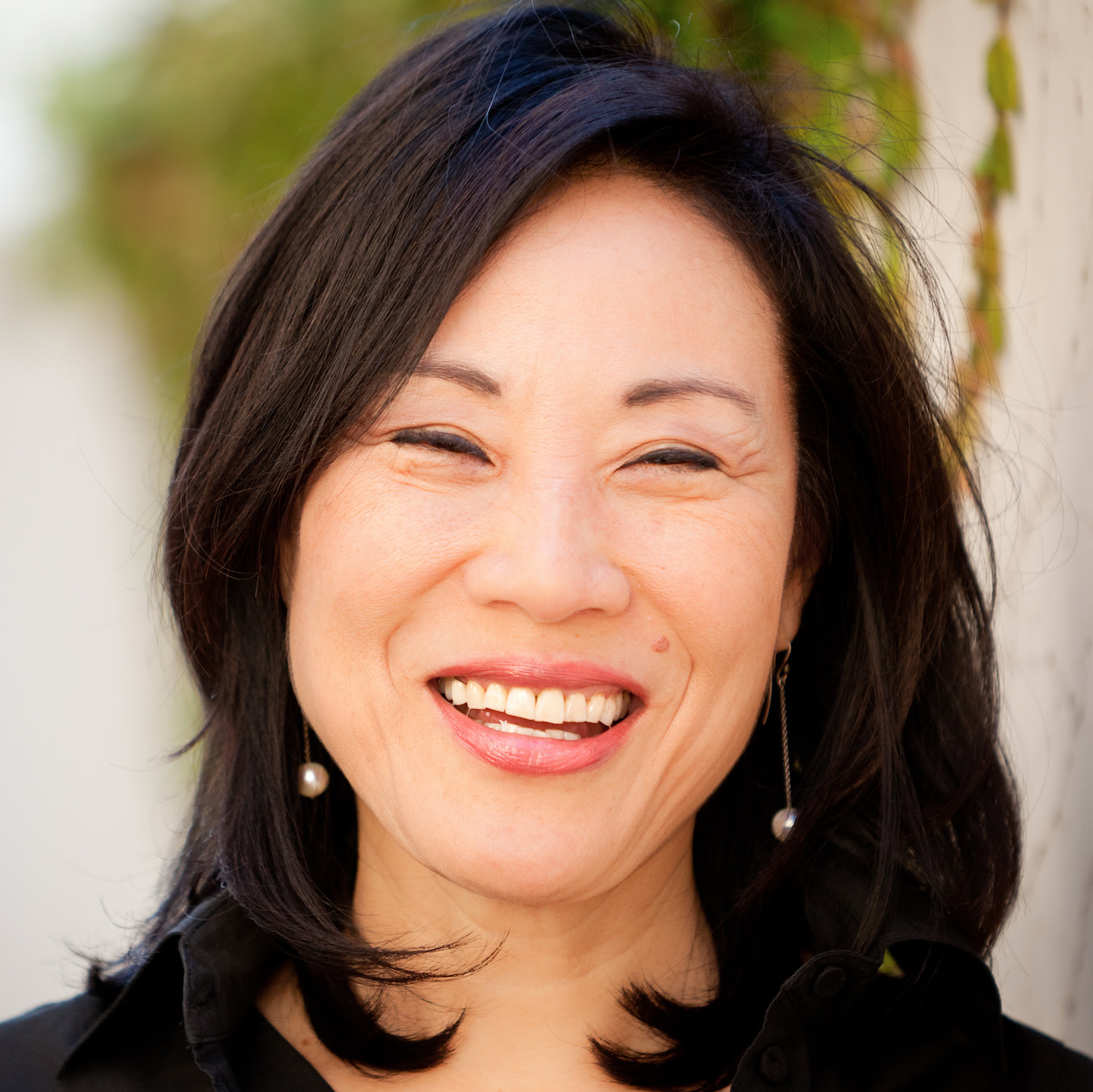 A Golden Globe and Emmy Award-winning Hollywood producer with deep roots in China, Yang is a member of the Board of Governors of the Motion Picture Academy, as well as a Board Officer Chairing the Membership and Governance Committee.

Yang has worked with some of the most formidable directors and actors in the world. She came to prominence through her collaboration with Steven Spielberg on “Empire of the Sun” (Warner Bros).  That was followed by a long partnership with multiple Academy Award-winner Oliver Stone—where she served as Executive Producer on the iconic “The Joy Luck Club” (Disney), and as a Producer on the Golden Globe-winning “The People vs. Larry Flynt” (Columbia Pictures).

She just wrapped production on an animated feature based on her original story inspired by the Chinese moon goddess Chang’E. Iconic animator Glen Keane directs the movie for Netflix and Pearl Studios.

Among her many other credits are: the Sundance award-winning Dark Matter with Meryl Streep; The Weight of Water (Lions Gate) directed by Academy Award winner Kathryn Bigelow with Sean Penn; Fox’s “High Crimes” with Morgan Freeman; a Chinese adaptation of the acclaimed Disney franchise “High School Musical”; and cult favorites “Zero Effect”, by Jake Kasdan, and “Shanghai Calling” with China Film Group.

Yang has been named one of the “50 Most Powerful Women in Hollywood” by the Hollywood Reporter.

Yang began her career by running the first distribution company to market Chinese films into North America.  She also brokered the reintroduction of American cinema to the Chinese marketplace on behalf of several studios after a decades-long hiatus.

Committed to fostering global understanding, Yang has been a long-standing member of the Committee of 100, an organization of the most prominent Chinese-Americans; an advisory board member of Asia Society Southern California where she also chairs its highly regarded US-ASIA ENTERTAINMENT SUMMIT; and co-founder Gold House, the non-profit collective of influential Asian cultural leaders.

Yang has been featured in The New York Times, LA Times, Wall Street Journal, Washington Post, Bloomberg, Variety, South China Morning Post, Harper’s Bazaar, as well as on numerous television and radio shows across the US and Asia such as NPR, CCTV and Beijing TV.  She is frequently asked to consult on projects and sought after for public speaking engagements.

Fluent in Mandarin Chinese, Yang holds a B.A. from Brown University in Chinese studies and an M.B.A. from Columbia University.  She has also been appointed a Presidential Fellowship at Loyola Marymount University.

Peter Young is CEO and President of Young & Partners, a boutique investment banking firm focused on the life science and chemical industries. He manages the firm and is actively involved in client transactions and financings. Under his leadership, Young & Partners has established and maintained its position as a highly regarded firm serving the corporate strategy, M&A, restructuring and financing needs of clients worldwide. He was previously head of industry groups at Salomon Brothers, Schroders and Lehman Brothers, a senior private equity executive with J.H. Whitney & Co. and a senior member of Bain & Co., the corporate strategy firm.

Mr. Young received a BA in Economics from Yale, an MS in Accounting from NYU, and MBA from Harvard Business School where he graduated as a Baker Scholar. He is a CPA and a Chartered Global Management Accountant. He serves on a number of boards of directors, both corporate and non-profit and is President and board member of Société de Chimie Industrielle, a leading life science and chemical industry non-profit organization.yola Marymount University.

Asian American Career Ceilings: What Can We Do Better?