This webinar is the seventh in a series of events convened by the Committee of 100 that examine the challenges facing Chinese Americans and other Asian Americans with regard to barriers to advancement in a wide variety of professions in the U.S. The goal of this initiative is to contribute to the already significant efforts of organizations and individuals who have been tackling this issue.

This fireside chat interview included two leading scholars and authors on the topic of Asian American career and advancement obstacles. Jennifer Lee is a Professor at Columbia University and has authored a number of award-winning books, including, The Asian American Achievement Paradox and The Diversity Paradox. Karthick Ramakrishnan is professor at the University of California, Riverside and has written heavily on immigration, including his two most recent books, Framing Immigrants and The New Immigration Federalism. He also directs the National Asian American Survey and is founder of AAPIData.com, which publishes demographic data and policy research on Asian Americans and Pacific Islanders. Both of our panelists are quoted frequently and have contributed many articles in leading publications.

Our two experts used their research and writings to paint a picture of the evolution and challenges associated with obstacles to advancement by Asian Americans, outline what the real rules are that all Asian Americans should understand, and share their perspectives on how Asian Americans can rewrite the rules and overcome the obstacles.

The webinar was one hour long. The audience had the opportunity to ask questions during the last ten minutes of the webinar. 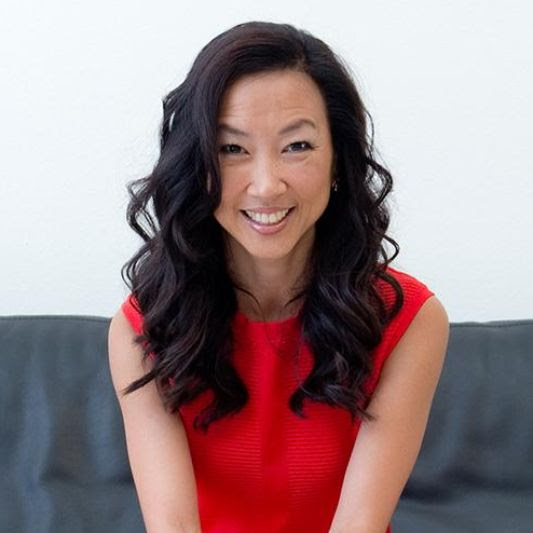 Jennifer Lee is President of the Eastern Sociological Society and Professor of Sociology at Columbia University, where she received her B.A. and Ph.D. degrees. A renown scholar of immigration, race/ethnicity, culture, and inequality, she is author of four-award winning books, including The Asian American Achievement Paradox, The Diversity Paradox, Civility in the City, and Asian American Youth. Lee currently serves on the Boards of the Obama Presidency Oral History and the Pipeline Grants Program of the Russell Sage Foundation. She has been a Fellow at the Center for Advanced Study in the Behavioral Sciences at Stanford, a Fellow at the Center for the Study of Race, Politics and Culture at the University of Chicago, a Visiting Scholar at the Russell Sage Foundation, and a Fulbright Scholar to Japan. Committed to public engagement, Lee has written for The New York Times, Los Angeles Times, San Francisco Chronicle, CNN, The Guardian, and TIME, and has appeared on NPR, CBS News, and Tavis Smiley. 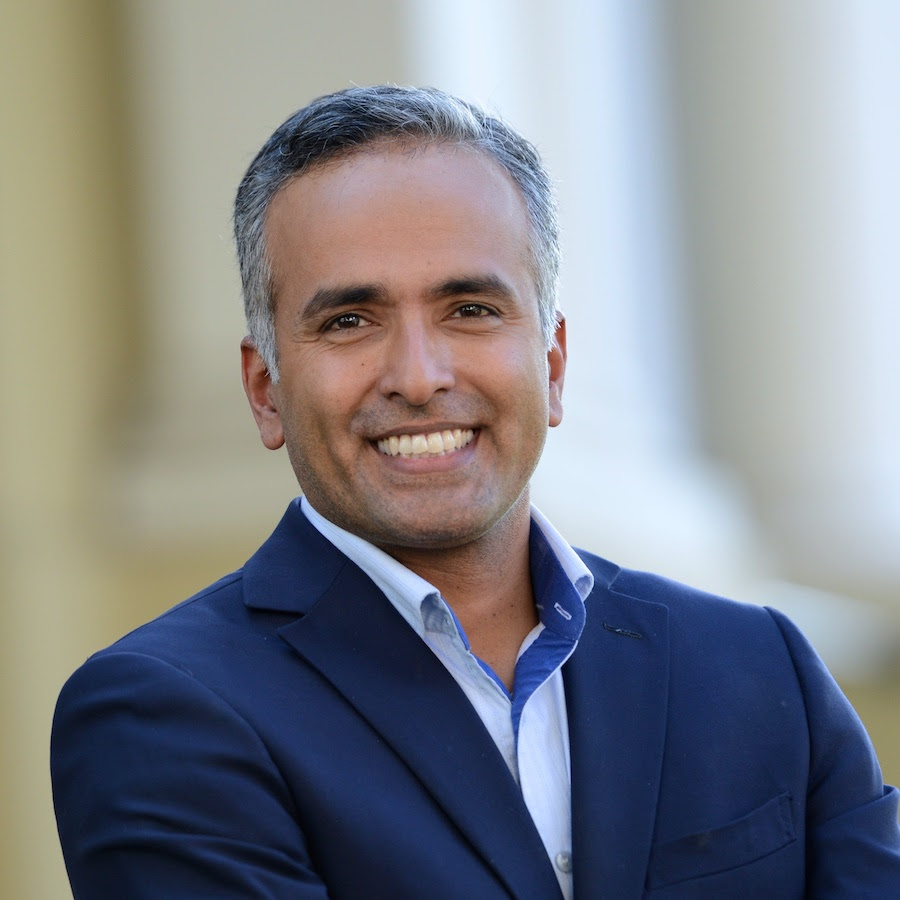 Karthick Ramakrishnan
Professor of Public Policy and Political Science at the University of California, Riverside

Karthick Ramakrishnan is professor of public policy and political science at the University of California, Riverside, and founding director of its Center for Social Innovation. He has published many articles and 6 books, including most recently, Framing Immigrants (Russell Sage, 2016) and The New Immigration Federalism (Cambridge, 2015), and has written dozens of op-eds and appeared in over 1,000 news stories. He was recently named to the Frederick Douglass 200 and is currently finishing a book entitled Citizenship Reimagined (Cambridge, 2020). He holds a BA in international relations from Brown University and a Ph.D. in politics from Princeton.

Ramakrishnan is also a Board Member of The California Endowment, Chair of the California Commission on APIA Affairs, and Director of the Inland Empire Census Complete Count Committee. Ramakrishnan directs the National Asian American Survey and is founder of AAPIData.com, which publishes demographic data and policy research on Asian Americans and Pacific Islanders.

Peter Young is CEO and President of Young & Partners, a boutique investment banking firm focused on the life science and chemical industries. He manages the firm and is actively involved in client transactions and financings. Under his leadership, Young & Partners has established and maintained its position as a highly regarded firm serving the corporate strategy, M&A, restructuring and financing needs of clients worldwide. He was previously head of industry groups at Salomon Brothers, Schroders and Lehman Brothers, a senior private equity executive with J.H. Whitney & Co. and a senior member of Bain & Co., the corporate strategy firm.

Mr. Young received a BA in Economics from Yale, an MS in Accounting from NYU, and MBA from Harvard Business School where he graduated as a Baker Scholar. He is a CPA and a Chartered Global Management Accountant. He serves on a number of boards of directors, both corporate and non-profit and is President and board member of Société de Chimie Industrielle, a leading life science and chemical industry non-profit organization.