Toward Competitive Co-existence: A Forward-looking Strategy for U.S.-China Relations

The US-China relationship is changing in fundamental ways. On September 14 at 5pm PT / 8pm, Committee of 100 held a discussion on how we can craft a new way forward at this time of high tensions. This event featured Kurt M. Campbell, Chairman and Chief Executive Officer of The Asia Group, LLC; Yasheng Huang, Epoch Foundation Professor of International Management at Massachusetts Institute of Technology (MIT); and Susan Shirk, Chair of the 21st Century China Center and Research Professor at UC San Diego School of Global Policy and Strategy. The panel was moderated by C100 Member Robert W. Gee, President of Gee Strategies Group LLC.

This event was hosted by the Committee of 100 and jointly organized by the Task Force on U.S. Policy toward China that is led by the Asia Society Center on U.S.-China Relations and UC San Diego’s 21st Century China Center. 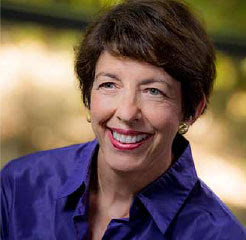 Susan Shirk is research professor and chair of the 21st Century China Center at the School. She is one of the most influential experts working on U.S.-China relations and Chinese politics. She previously served as deputy assistant secretary of state from 1997 to 2000, responsible for U.S. policy toward China, Taiwan, Hong Kong and Mongolia and she founded and continues to lead the Northeast Asia Cooperation Dialogue, an unofficial forum for discussions of security issues. She co-chairs the Task Force on U.S. Policy Toward China and UC San Diego Forum on U.S.-China Relations.

Shirk’s book China: Fragile Superpower helped frame the policy debate on China in the U.S. and other countries. Her articles have appeared in leading academic publications in political science, international relations and China studies, and her views on Chinese politics and U.S. policy toward China are highly influential. She is currently writing a book on the Chinese politics and foreign policy in the Xi era. 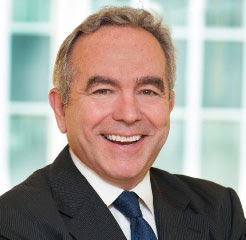 Kurt M. Campbell is chairman and Chief Executive Officer of The Asia Group, LLC, a strategic advisory and capital management group specializing in the dynamic Asia Pacific region. From 2009 to 2013, Campbell served as the Assistant Secretary of State for East Asian and Pacific Affairs, where he is widely credited as being a key architect of the “pivot to Asia.” He received the Secretary of State’s Distinguished Service Award — the nation’s highest diplomatic honor in 2013 for advancing a comprehensive U.S. strategy that took him to every corner of the Asia-Pacific region. Campbell was formerly the CEO and Co-Founder of the Center for a New American Security and concurrently served as the director of the Aspen Strategy Group and Chairman of the Editorial Board of the Washington Quarterly. He is a member of the Task Force on U.S. Policy toward China. He also co-chairs UC San Diego Forum on U.S. China Relations.

Campbell is the author or editor of ten books including Difficult Transitions: Why Presidents Fail in Foreign Policy at the Outset of Power and Hard Power: The New Politics of National Security. Most recently he co-wrote the article in Foreign Affairs, “China is Done Biding its Time: The End of Beijing’s Foreign Policy Restraint?” (2020). He received his B.A. from the UC San Diego and his doctorate in international relations from Brasenose College at Oxford University. 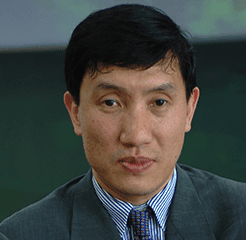 Yasheng Huang is the Epoch Foundation Professor of International Management and faculty director of Action Learning at the MIT Sloan School of Management. He served as an associate dean in charge of MIT Sloan’s global partnership programs and its action learning initiatives (2013-2017). His previous appointments include faculty positions at the University of Michigan and Harvard Business School. Huang is a member of the Task Force on U.S. Policy toward China.

At MIT Sloan School, Huang founded and runs China Lab and India Lab, which have provided low-cost consulting services to over 360 small and medium enterprises. He ran a program in Yunnan province to train small and medium women entrepreneurs funded by Goldman Sachs Foundation (2015-2018). He has held or received prestigious fellowships such as National Fellowship at Stanford University and Social Science Research Council-MacArthur Fellowship. He is or has been a fellow at the Center for China in the World Economy at Tsinghua University, a research fellow at Shanghai University of Finance and Economics and a World Economic Forum Fellow. He has served as a consultant at the World Bank, Asian Development Bank and OECD and is serving on a number of advisory and corporate boards of nonprofit and for-profit organizations. 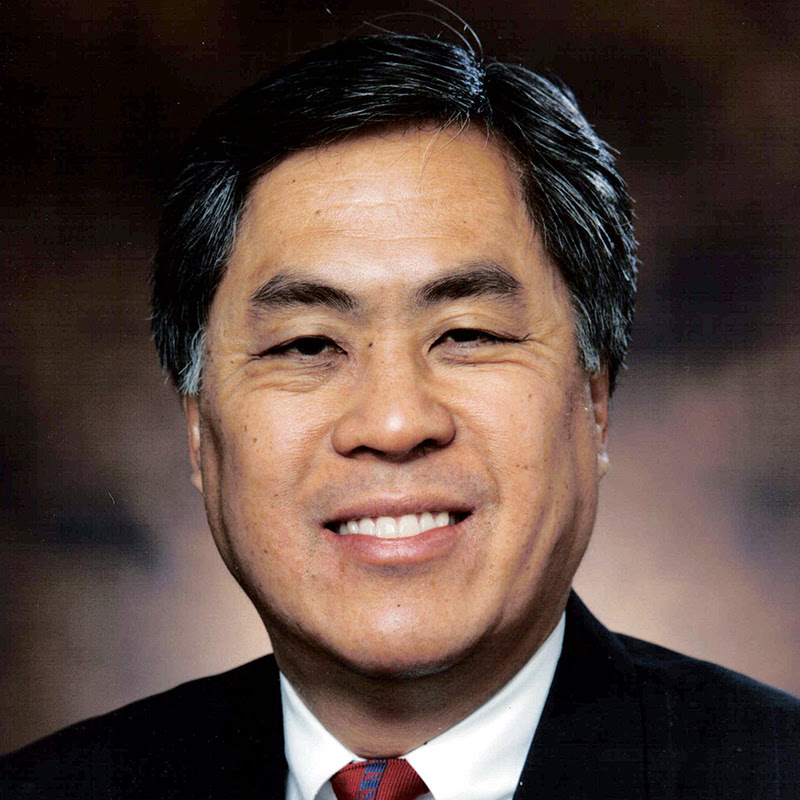 Robert “Bob” Gee is President of Gee Strategies Group LLC, a Washington, D.C. consulting firm providing policy analysis, advocacy, and litigation support for domestic and foreign clients in the energy and utility sectors. A 40-year energy veteran, he has served as an attorney, senior state and federal official, and technology executive. A recipient of various honors and awards, his commentary on energy and public policy matters has appeared in major print and broadcast news media in the US, UK, and China.

A native Texan, his public sector energy experience began in Washington as a Trial Attorney at the Federal Energy Regulatory Commission (FERC), which was followed years later as Commissioner and Chairman of the Public Utility Commission of Texas. While a Commissioner, he served as Chairman of the Electricity Committee at the National Association of Regulatory Utility Commissioners (NARUC). His public service continued when he returned to Washington as Assistant Secretary for Policy and International Affairs and for Fossil Energy at the US Department of Energy. Mr. Gee currently serves on the boards of various institutions, including the United States Energy Association (Treasurer), North American Energy Standards Board Advisory Council, Asian Americans in Energy, the Environment, and Commerce (AE2C) (President), Committee of 100 (Chair, Washington, DC Region), and the Northeast-Midwest Institute.

He holds a Bachelor’s Degree with Honors and a Law Degree from the University of Texas at Austin.