Asian American Career Ceilings Initiative: “How Serious Is the Problem”

This webinar is the first in a series of events convened by the Committee of 100 that will examine the challenges facing Chinese Americans and other Asian Americans with regard to barriers to advancement in a wide variety of professions in the U.S. The goal of this initiative will be to contribute to the already significant efforts of organizations and individuals who have been tackling this issue.

This first event included a fireside chat that focused on how serious the problem is and whether there are differences by profession, geography and other factors. Our two distinguished panelists shared what they have observed and the views of other experts. They also commented on the data that they have compiled or that they will cite from other important sources.

The webinar was one hour long and started with opening comments by the panelists, followed by a fireside chat moderated by Peter Young. The audience had the opportunity to ask questions during the last ten minutes of the webinar. 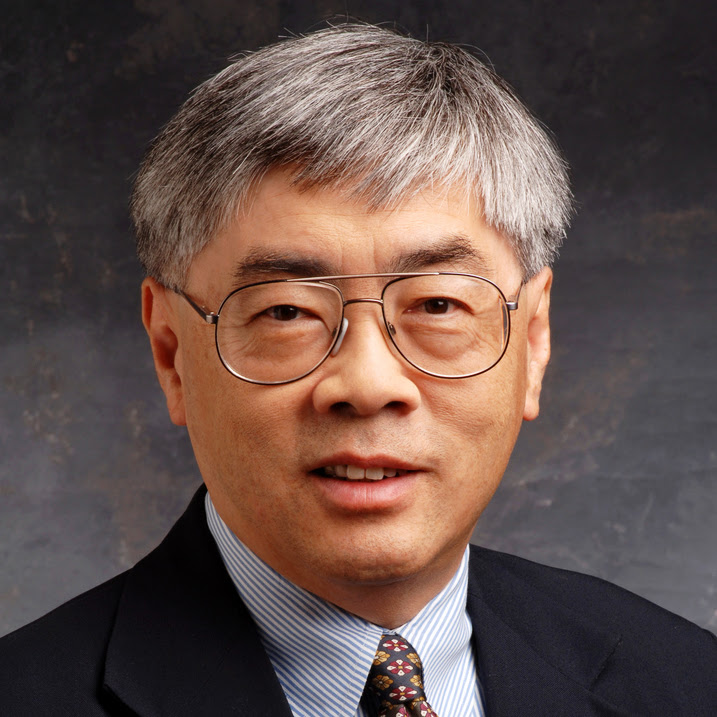 Mr. Gee retired in 2008 from Cisco Systems, where he was Vice President and General Manager of the Data Center Business Unit.  He is board president of the Angel Island Immigration Station Foundation and has served on the board since 2008.  He also serves on the board of Ascend/NorCal, the advisory board of the Asia Society/NorCal, and as a senior advisor to APAPA.  He is a member of the Committee of 100.

In 2010, he co-founded the “Advanced Leadership Program for Asian American Executives”, an executive education program at the Stanford Graduate School of Business, the only program offered at a major business school developed for Asian American corporate leaders.  He has written extensively about the Asian glass ceiling in Silicon Valley, and his analysis of EEOC data has found that Asian Americans are the least likely to be promoted into management.

He holds BSEE and MSEE degrees from Stanford University and an MBA from the Harvard Business School. 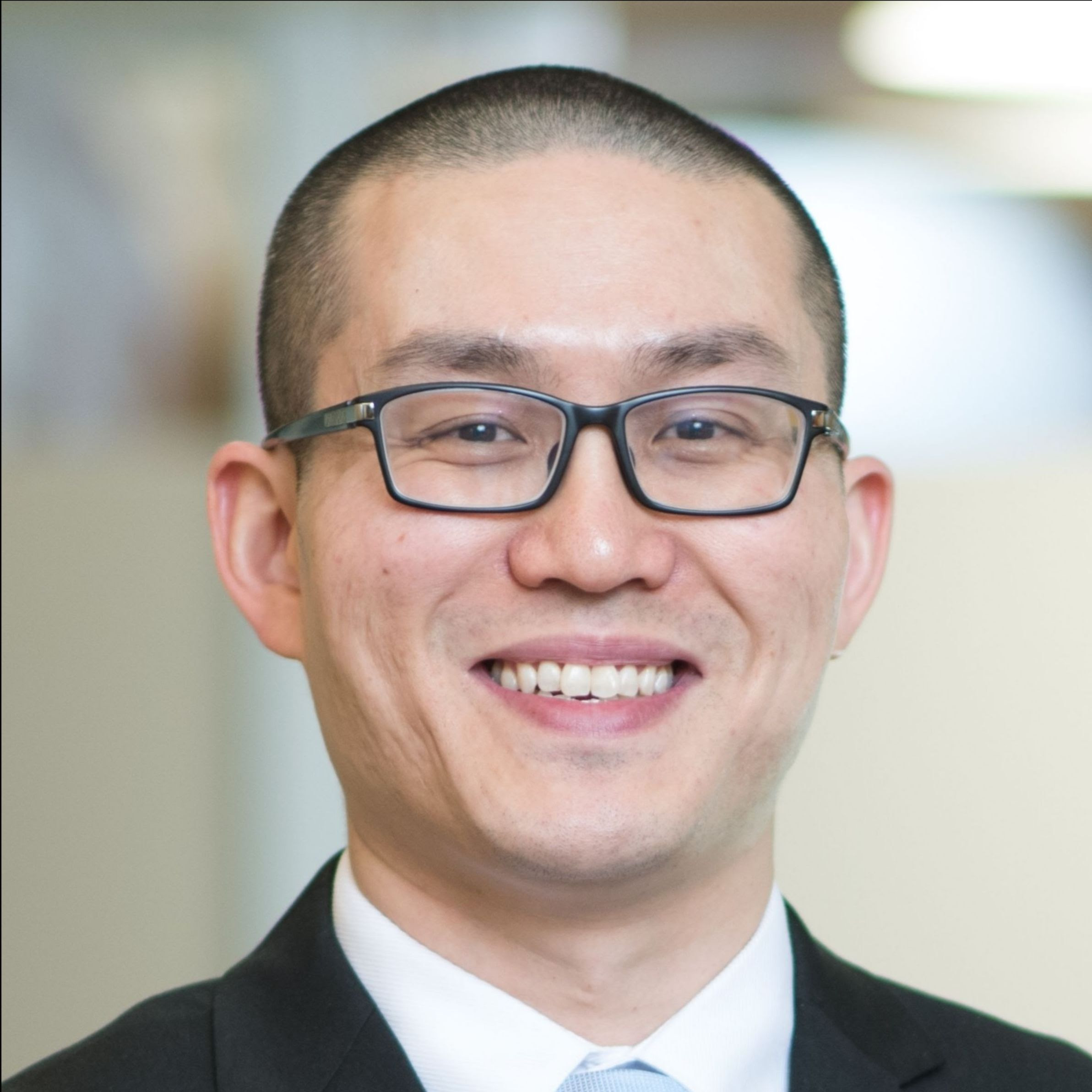 Harrison Lung is a Partner for McKinsey & Company, a leading global management consulting firm, based out of New Jersey. Previously based out of McKinsey’s Hong Kong office, Harrison serves clients across Asia, North America, and Europe. His passion is about helping telecommunication and high-tech clients capture the full benefits of large-scale digital transformations, using his in-depth knowledge of IT and operations to help them achieve impact at scale.

He is a core leader of Asians at McKinsey (AAM), a diversity and inclusion group within McKinsey, aimed at fostering and advancing of Asian Americans in the workplace. He is also on the Asia Society’s Global Talent Initiative council.  Harrison has also been a frequent speaker and panel moderator at leading industry events, such as Mobile World Congress (MWC) in Barcelona.

Harrison is a graduate of Cornell University (US), Queen’s University (Canada) and the University of Waterloo (Canada).

Asian American Career Ceilings: What can the AAPI community learn from other ethnic communities – career ceilings, political clout, and the fight against discrimination?