The Committee of 100 had a very successful by-invitation-only CEO and Leaders Forum during the day on April 5, which was a separate event from the Annual Gala & Conference that followed. Chairman H. Roger Wang provided a warm welcome to the attendees. Peter Young was the lead organizer of the event and McKinsey was the corporate sponsor.

The Forum convened 50 CEOs and Leaders, including 20 C100 members, to share experiences and perspectives about important U.S.-China business and economic issues.

The CEOs and Leaders engaged in lively conversations about the problems, opportunities, and trends that they see or that they are facing in China, the U.S, and in the intersection between the two countries. The format focused heavily on the sharing of ideas through discussions during two roundtables and a dialogue luncheon rather than on speeches.

We started the event with a Keynote Fireside Chat that featured Secretary Jacob Lew, Former U.S. Treasury Secretary and currently a Visiting Professor at the Columbia University School of International and Public Affairs. He shared his unique perspectives about what was true when he was in government and what he sees the state of play is today.

Committee of 100 members were then designated as discussion leaders at each of the dialogue lunch tables and led the participants through seven important China related questions. At the end of the lunch, they reported the key points made at their table to the larger group. There were powerful and surprising views expressed.

The first roundtable on “Trade Issues and Competitive Practices – Where are we and where are we headed?” was moderated by Merit Janow, Dean of Columbia University’s School of International and Public Affairs. The kick-off discussants were Michael Froman, former USTR and Hank Greenberg of Starr Companies. The second roundtable on “China – Invest, Expand or Retreat?” was led by Peter Young with Seifi Ghasemi, CEO of Air Products, and Walter Wang, CEO of JM Eagle, as the kick-off discussants.

At the end there was a featured debate between four experts on two opposing teams debating the question, “Is it inevitable that China will become the leading economy?” C100 President Frank H. Wu was the debate moderator. There was a vote by the attendees at the end. Two-thirds of the attendees concluded that the answer to the question was “Yes”.

It was our goal that the Committee of 100’s CEO and Leaders Forum have a direct impact on CEOs and Leaders who are important decision makers and in positions where they can make a difference. It was also our hope that each participant would come away from the forum with new ideas and perspectives, new CEO relationships that they considered to be of value, and a sense that they had contributed knowledge to an important leadership community. We believe we accomplished these goals.

Perhaps the best comment about the event came from one of the McKinsey partners who said in an email after the Forum, “Terrific event! Your curation paid off in a warm, engaging and productive dialogue.” 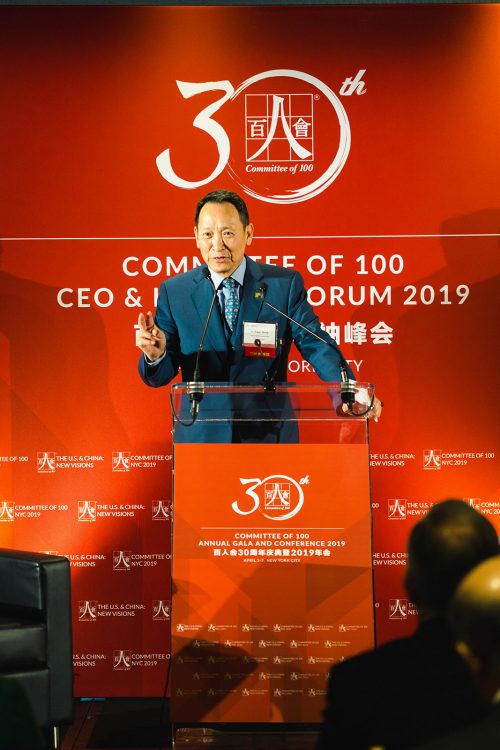 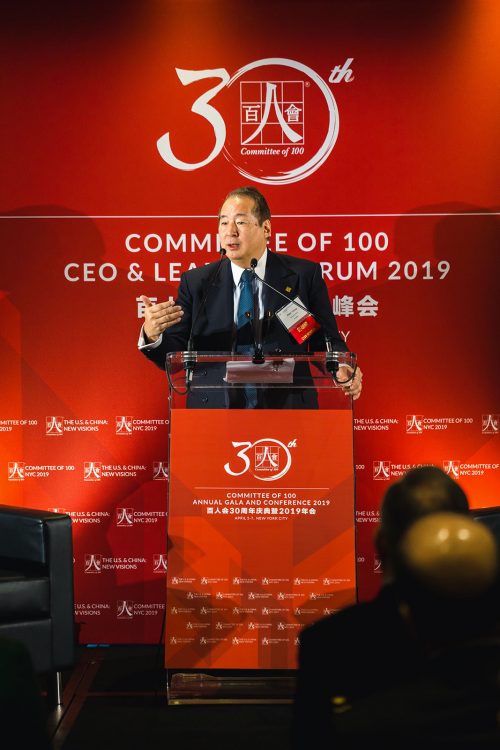 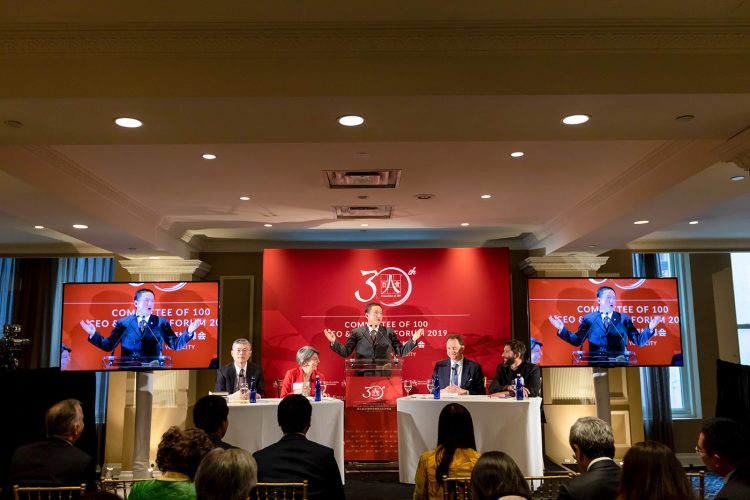 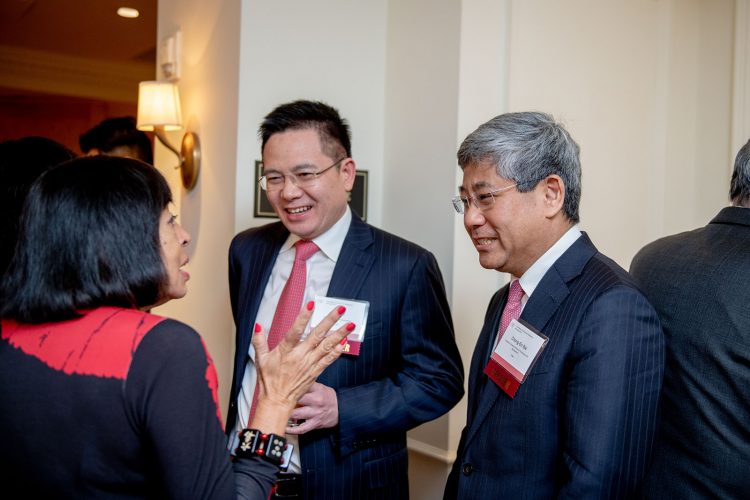 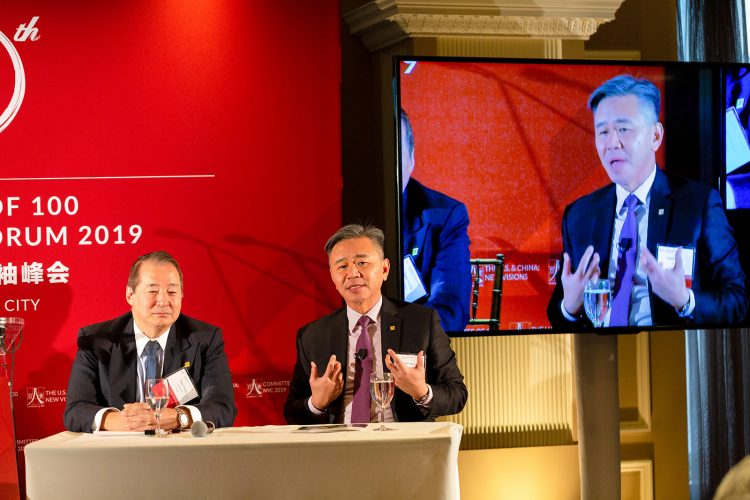 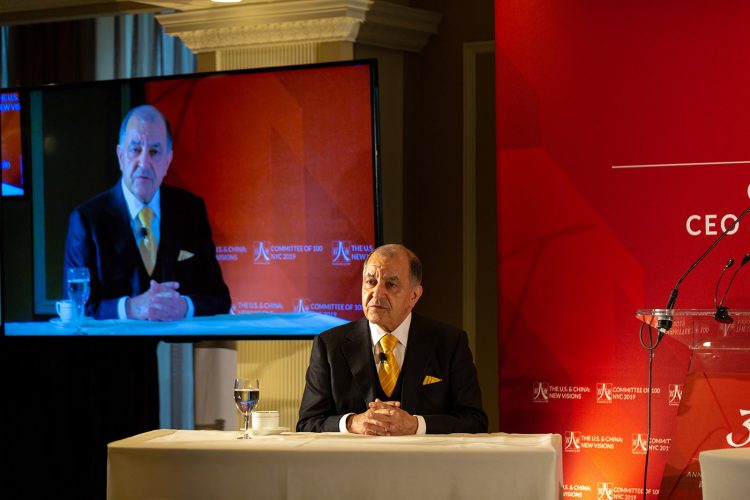 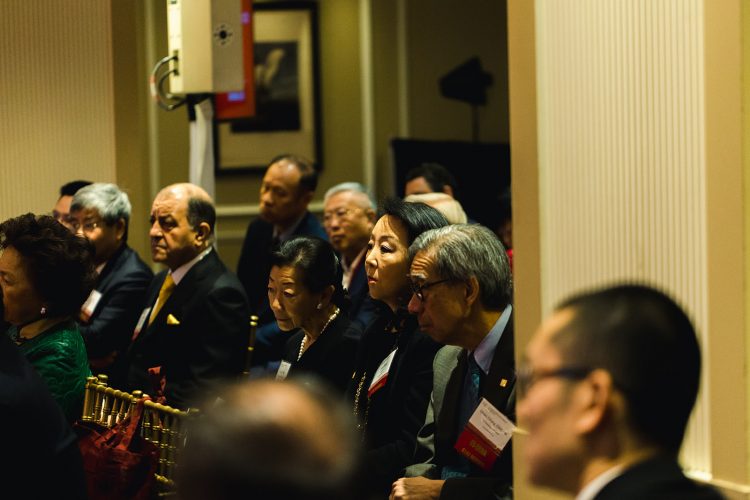 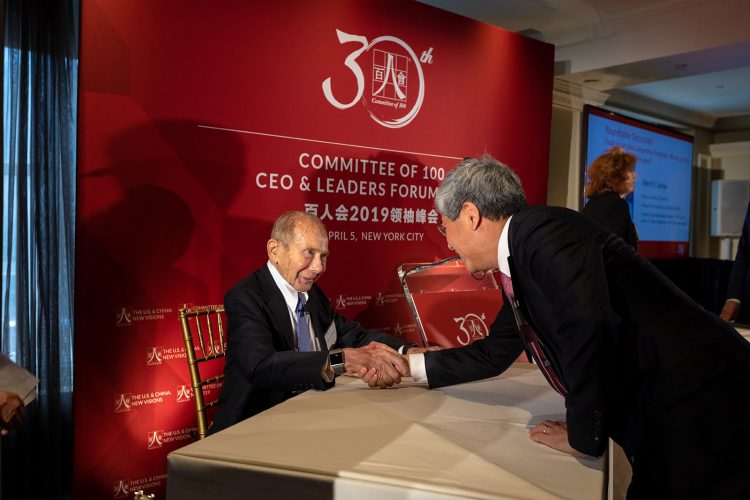 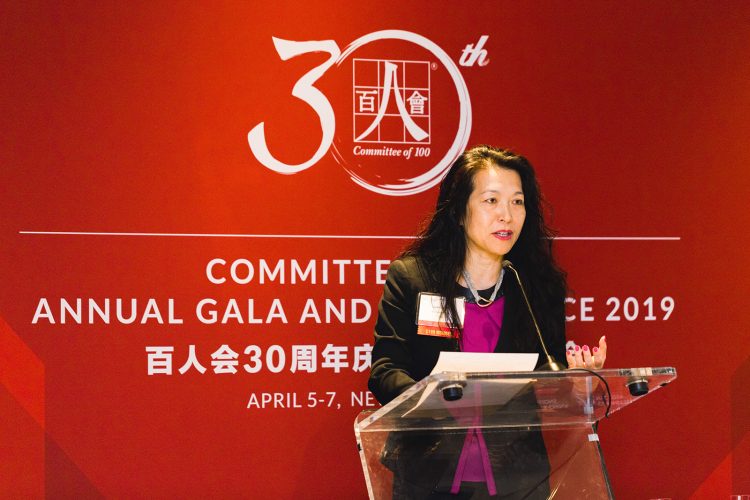 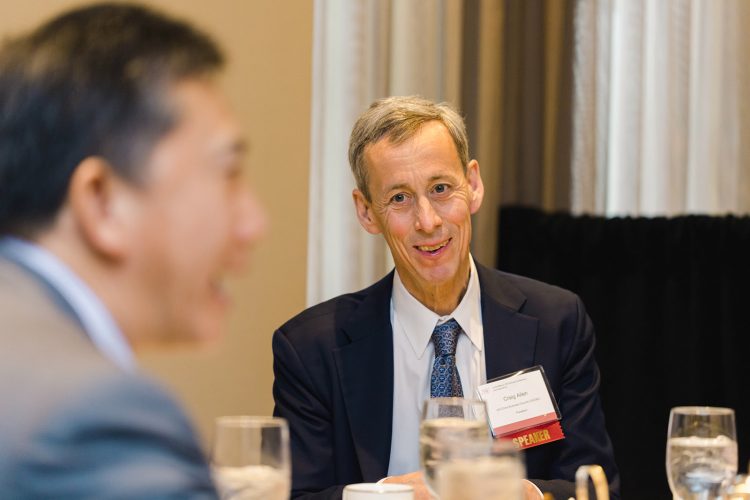 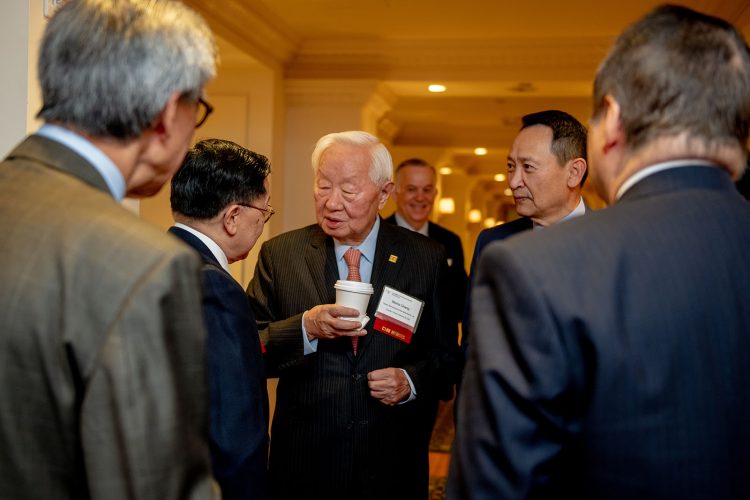 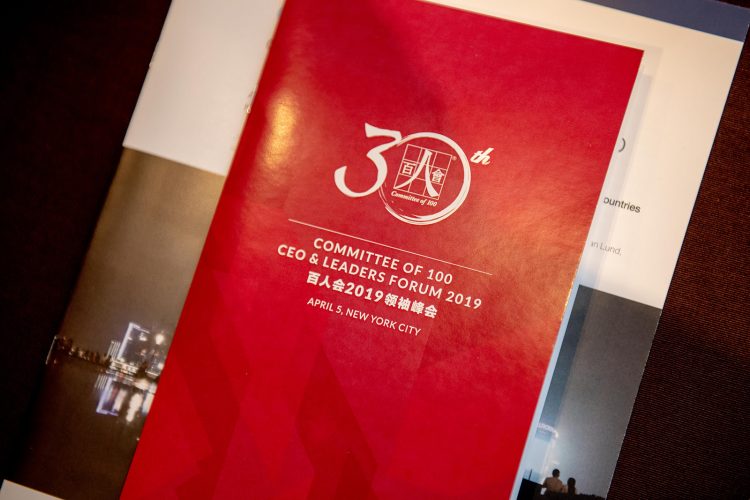 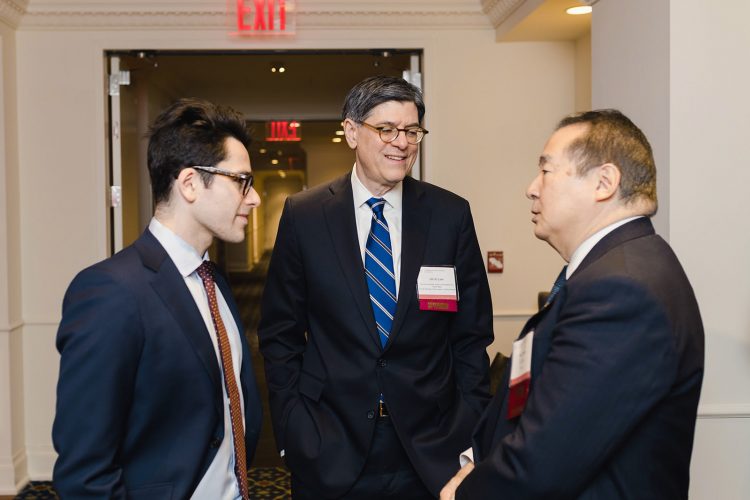 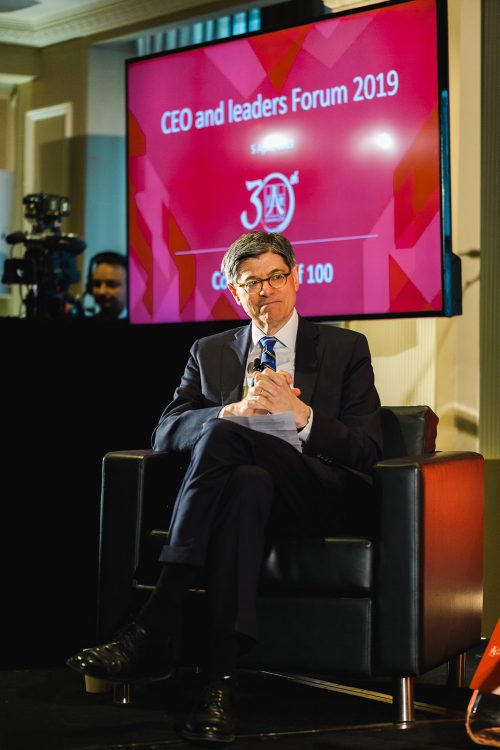 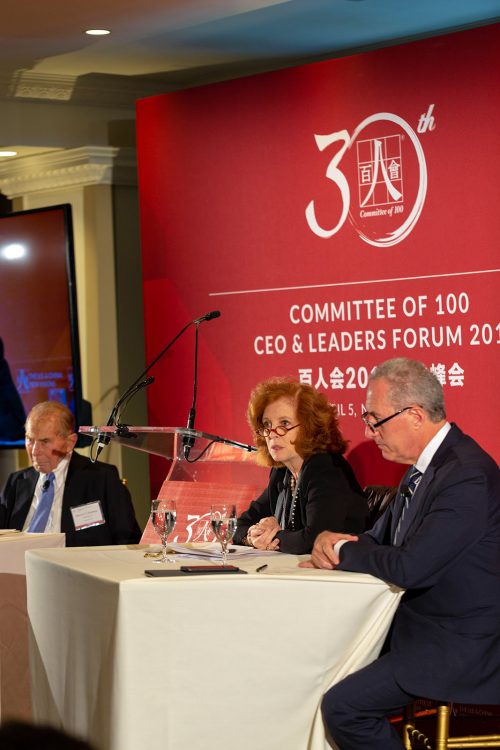 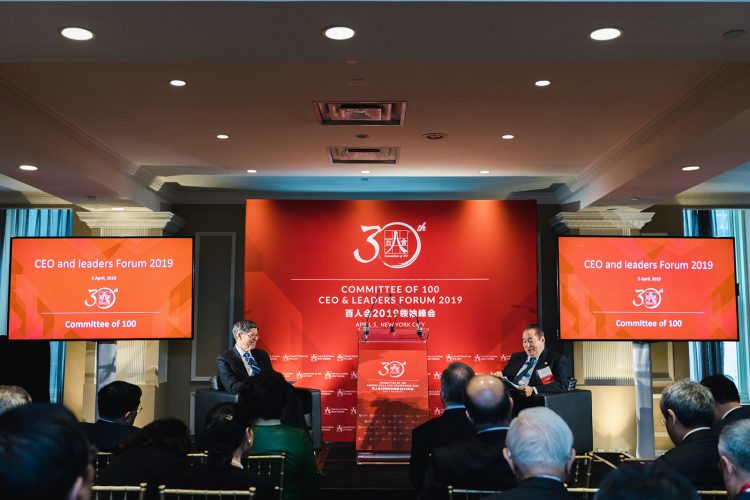 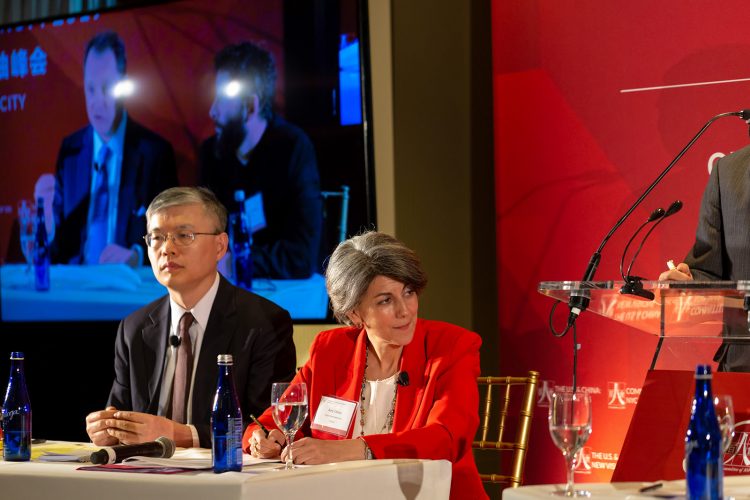 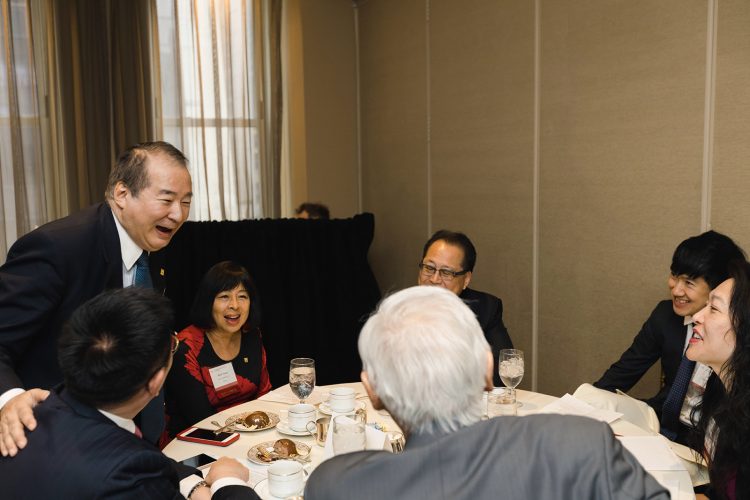 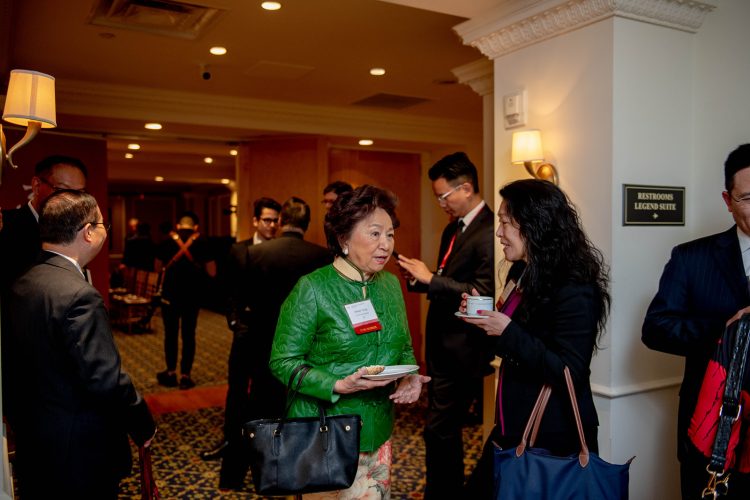 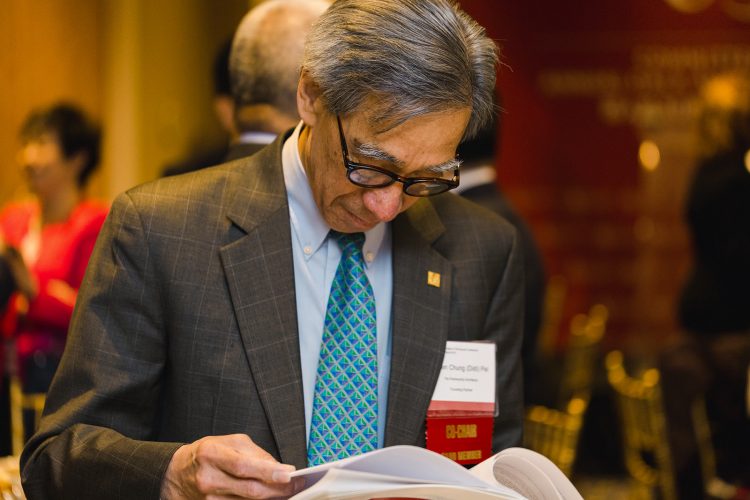 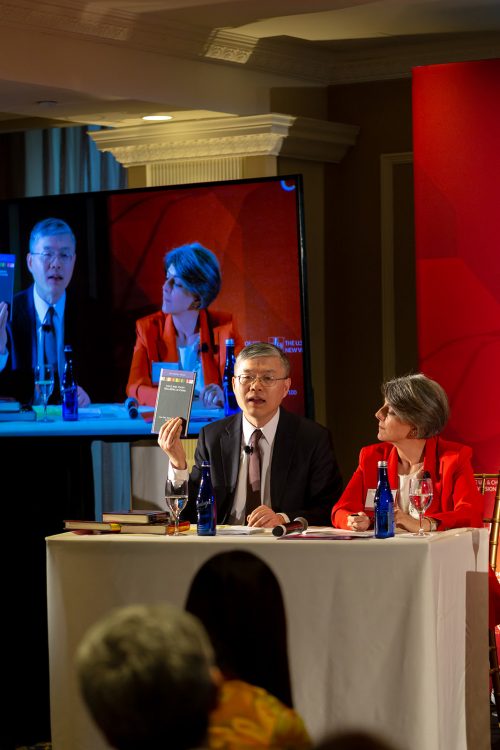 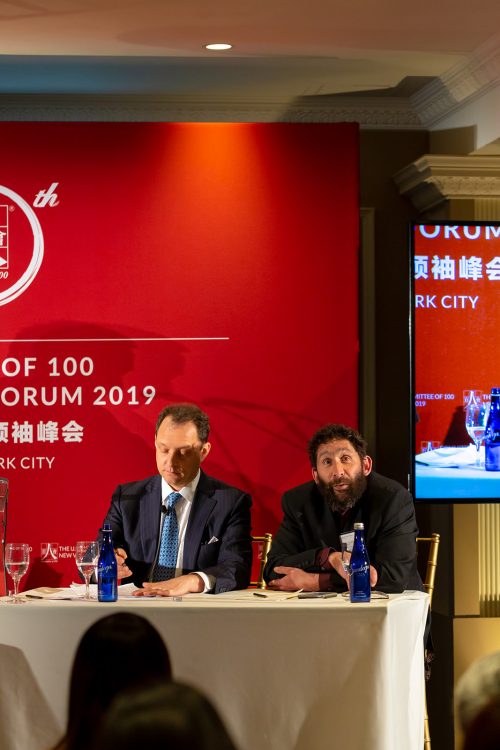