(New York, NY, December 12, 2017) — The Committee of 100 (C100) is saddened by the sudden passing of San Francisco Mayor Ed Lee due to cardiac arrest. According to a statement made by the Mayor’s office, Lee passed away early
Tuesday just after 1 a.m. at the Zuckerberg San Francisco General Hospital. Mayor Lee was 65.Mr. Lee was one of six children born to Chinese immigrant parents who came to the United States in the 1930s. The Honorable Ed Lee made history as the First Asian American Mayor of San Francisco and was known for his modesty and hard work. “Mayor Lee served San Francisco and all San Franciscans most of his life and he won the admiration of all. He was the symbol and model for Asian Americans who aspire to public services in this country,” said C100 Northern California Regional Chair Ken Fong.Mayor Lee was a frequent speaker and guest at C100 events, including at annual conferences and special celebrations such as the 2016 Lunar New Year banquet. He was also a great supporter of Asian art and culture. In early 2017, he traveled to Hong Kong with C100 member Doreen Woo Ho for the overseas premiere of the San Francisco Opera’s English language production of the “Dream of the Red Chamber” opera, co-supported by C100. “Dream of the Red Chamber” is based on one of the great classics of Chinese literature.”Ed Lee was a personal friend of [my husband] James and myself for 28 years,” said Doreen Wo Ho. “We are totally shocked and devastated by this loss to San Francisco and the Chinese American community. He was a trail blazer and a shining light in all respects. He was a great supporter of fostering better relations between China and the U.S. and leveraged cultural exchange and soft diplomacy to enhance understanding & trust between San Francisco, the U.S. and China. His tremendous support for the “Dream of the Red Chamber” is one of the sterling examples. We will miss him terribly and send our deepest sympathies to his wife, Anita and daughters, Brianna & Tonya. He was a friend of C100 and has left an indelible legacy to all of us!”

C100 member Jay Xu, Director and CEO of the Asian Art Museum in San Francisco added, “I am completely shocked and heartbroken. I considered Mayor Lee a dear friend, one who always shared his heartfelt enthusiasm and support for the Asian Art Museum and the values we champion: celebration of Asian art and culture, cross-cultural appreciation and empathy. He was a kind, generous and thoughtful leader, a dedicated community activist, and civil servant who demonstrated compassion and selflessness in helping all citizens of San Francisco. We will honor his memory by carrying on and enhancing our work and service to our community and our visitors from all over the world.”

Mayor Lee will be remembered as a true leader who dedicated his life to serving the people of San Francisco. “I knew Mayor Lee, and I can say that he was the single most humble, modest, friendly politician I have ever known, always smiling and sharing a kind word with genuine warmth,” said C100 Chairman Frank H. Wu. “Our thoughts and prayers are with Mayor Lee’s family.” 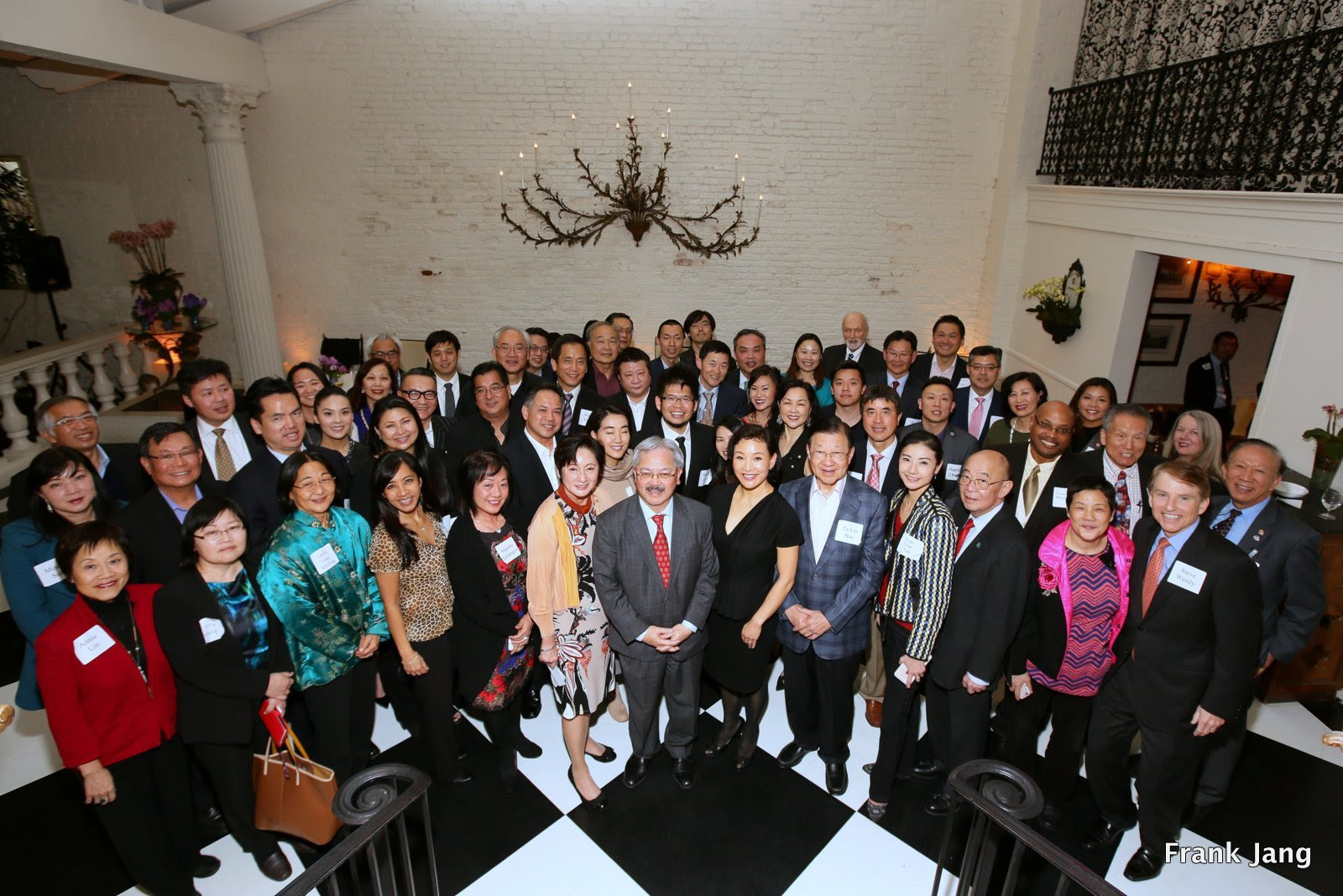 The Committee of 100 is a non-partisan leadership organization of prominent Chinese Americans in business, government, academia, and the arts. Since its founding in 1990, the Committee has been committed to a dual mission of promoting the full participation of Chinese Americans in all fields of American life, and encouraging constructive relations between the peoples of the United States and Greater China. www.committee100.org