The Committee of 100 (C100) is a non-partisan leadership organization of prominent Chinese Americans in business, government, academia, and the arts. The concept of founding the Committee came from the renowned architect, the late I.M. Pei and Dr. Henry Kissinger, 56th U.S. Secretary of State in 1988. Kissinger discussed with Pei the notion of organizing an influential group of Chinese Americans to address issues of international concern between the United States and China. Later in June of 1989, I.M. Pei became inundated with calls from reporters seeking his reaction as an influential Chinese American to the Tiananmen events. Pei felt that no single individual could adequately represent the Chinese American perspective. With a sense of urgency to build bridges between China and the United States, Pei teamed with master cellist Yo-Yo Ma, Henry S. Tang, Oscar Tang, Shirley Young and Chien-Shiung Wu to recruit distinguished Chinese Americans from the arts, business, academia, public service, and the sciences to serve on the Committee of 100.

The Committee’s purpose is to provide leadership and act as a constructive force in the dual mission of:

WHAT WE STAND FOR 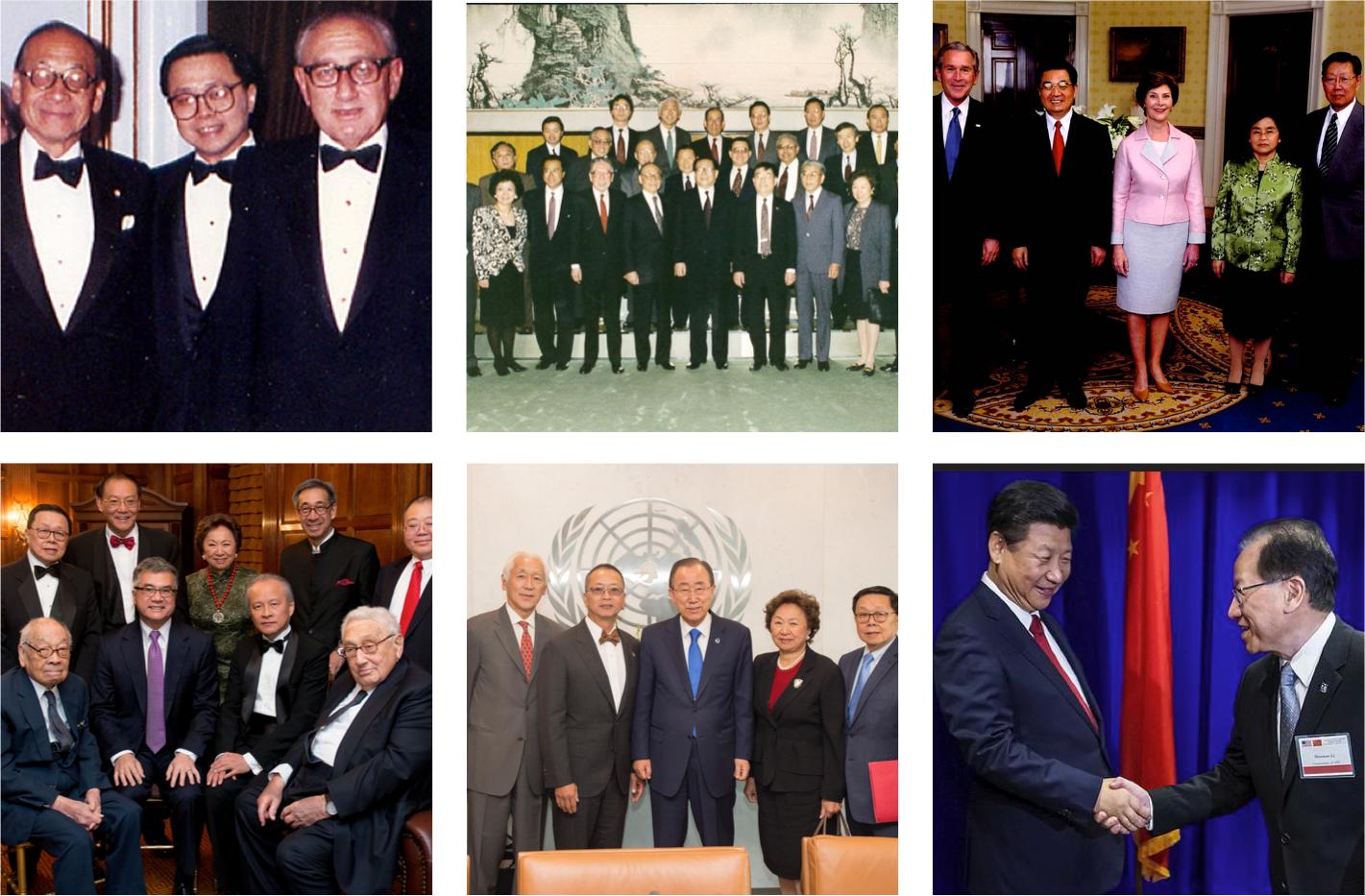