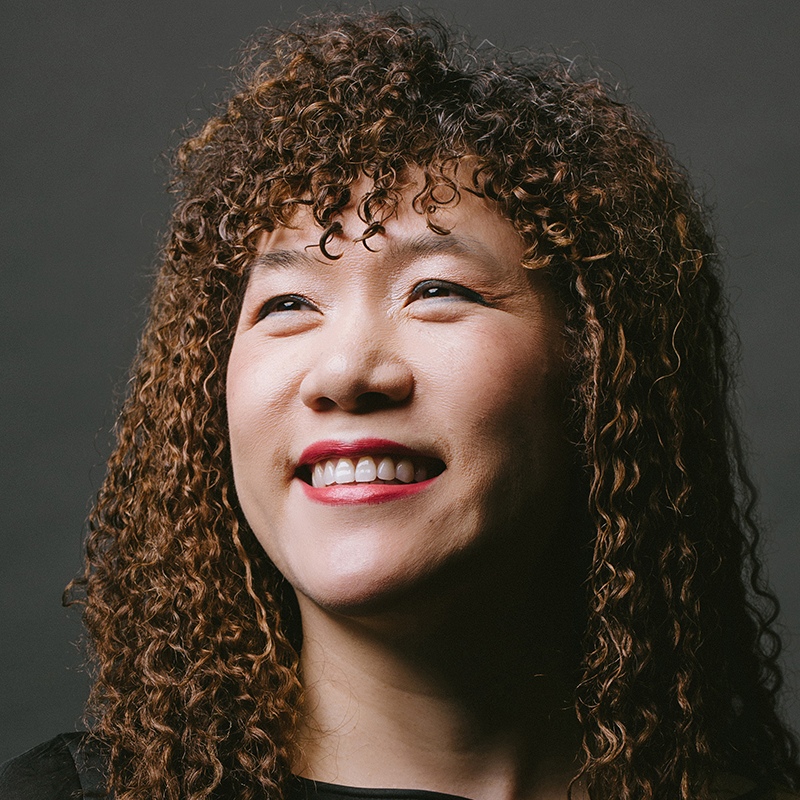 WEILI IN THE NEWS

Weili&nbspDai Pioneer in the semi-conductor industry

Weili Dai is one of the most successful women entrepreneurs in the world today. Widely considered a technology visionary, she is the only woman co-founder of a global semiconductor company, and since it began in 1995, she has helped Marvell’s rise to become one of the top semiconductor companies in the world. Ms. Dai’s business acumen, strategic thinking, product leadership, endless passion and personal network have contributed greatly to Marvell’s fast rise to success. Her close relationship with her customers and the foundation of the trust shared with them has given her a strong reputation for professionalism and integrity throughout the technology industry. Ms. Dai has served a pivotal role in creating some of the Company’s most important strategic partnerships and under her leadership Marvell’s technology has become an integral component of many of the world’s most important products in enterprise, communications, mobile computing, consumer and emerging markets. She has also become a driving force in expanding access to technology in the developing world and an ambassador of opportunity between the US and China, particularly in the arenas of education and green technology. Ms. Dai has become a powerful advocate for the better use of technology to improve the human condition.

For her contributions to technology and society, Newsweek named Ms. Dai one of the “150 Women Who Shake the World” and was recently profiled by CNN International for the Leading Women Series: Leading the Female Tech Charge, Leading Women Principles Fair and Care,Educating for Future Success, and Leading Women Inspire Others. Additionally, Forbes Magazine lists Ms. Dai as one of the “World’s 100 Most Powerful Women”.

The Global Semiconductor Alliance (GSA) recently recognized Ms. Dai along with her husband Sehat Sutardja, CEO of Marvell, with the prestigious 2013 Dr. Morris Chang Exemplary Leadership Award. Ms. Dai and Dr. Sutardja were selected because of their exceptional success in creating Marvell, their individual contributions to today’s modern semiconductor age, as well as the talents and expertise they’ve continuously leveraged to address and overcome pressing global issues like education and smart energy.

Prior to being named company President in 2013, Ms. Dai held a number of significant positions within Marvell since co-founding the company: she has served as Chief Operating Officer, Executive Vice President, and General Manager of the Communications Business Group. She has also been a Director of Marvell Technology Group Ltd. and Corporate Secretary of the Board. Before Marvell, Ms. Dai was involved in software development and project management at Canon Research Center America, Inc. Ms. Dai holds a Bachelor of Science degree in Computer Science from the University of California at Berkeley.

Ms. Dai is an active philanthropist, leading Marvell’s global civic engagements, including major partnership with the One Laptop Per Child program (OLPC). She is a member of the executive committee for TechNet and Bay Area Council and sits on the board of the California Chamber of Commerce. She is also a board director of the disaster relief organization, Give2Asia, and was named to the prestigious Committee of 100, an organization representing the most-influential Chinese Americans. In recognition of their generosity, Sutardja Dai Hall at her alma mater UC Berkeley was named for Ms. Dai along with her husband Sehat Sutardja, CEO of Marvell, and Pantas Sutardja, co-founder of Marvell. Sutardja Dai Hall is home to the Center for Information Technology Research in the Interest of Society (CITRIS). Celebrated as the glue behind her company, family and community, Ms. Dai is the proud mother of two sons who are Electrical Engineering graduate students at UC Berkeley; Christopher and Nicholas are currently Ph.D candidates.

Ms. Dai was selected as the first woman commencement speaker at the University of California, Berkeley, College of Engineering graduation ceremony on May 12, 2012.