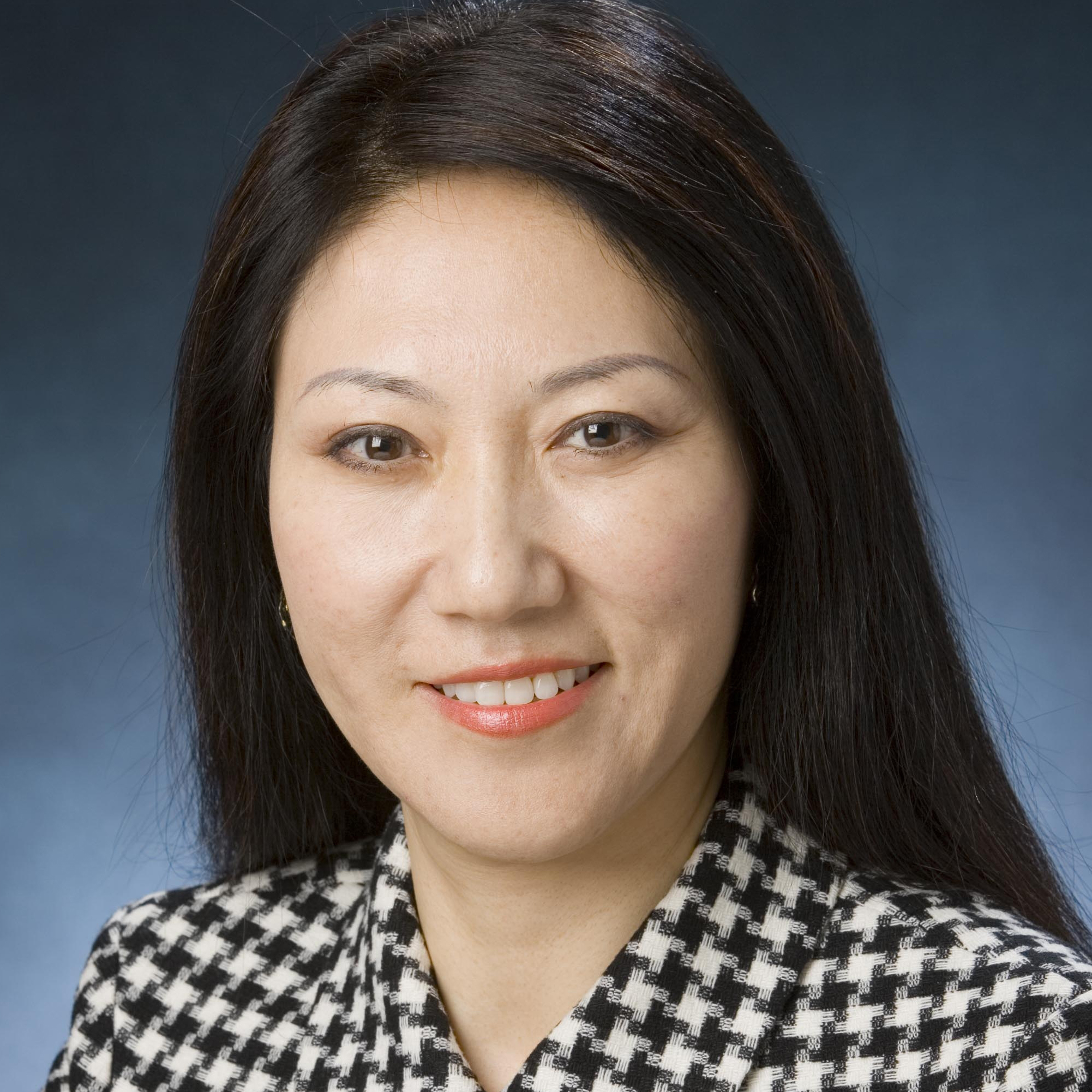 WEI SUN IN THE NEWS

Wei Sun Christianson is a Managing Director, and Co-CEO of Asia Pacific and CEO of China for Morgan Stanley. She is also a member of the Firm’s Management Committee.

In addition to her regional role, Ms. Christianson is responsible for all aspects of the Firm’s operations in China.

She first joined Morgan Stanley in 1998 working in the Firm’s investment banking division. Between 2002 and 2005 she served as Chairman for China for Credit Suisse and subsequently for Citigroup Global Markets. She rejoined Morgan Stanley at the beginning of 2006 as the Firm’s CEO for China. During her banking career Ms. Christianson has had senior roles advising on many of China’s landmark privatizations, and on M&A transactions by overseas listed Chinese companies.

Before starting her investment banking career, Wei Sun Christianson was an Associate Director at the Hong Kong Securities and Futures Commission (SFC). While at the SFC, she helped formulate the regulations in preparation for the Hong Kong public listings of the first group of Mainland Chinese companies in 1993. Prior to this, she was a lawyer in New York with Orrick, Herrington & Sutcliffe.