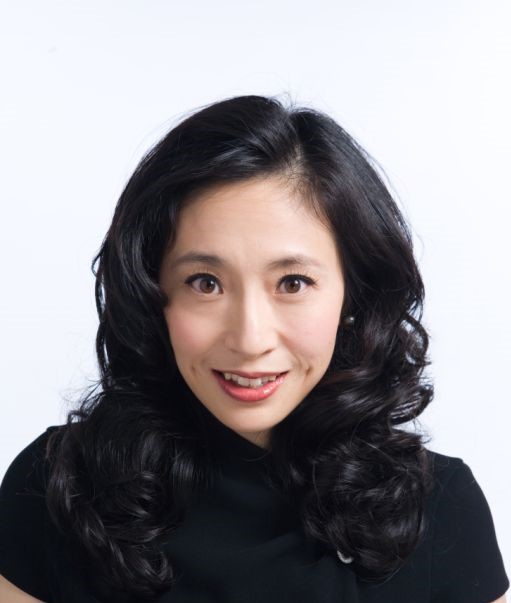 Prior to her career as an entrepreneur, Mrs. Wang held executive and sales positions at Citicorp and J. Walter Thompson Advertising. Recently, Mrs. Wang joined the board of Preferred Bank, a NASDAQ listed corporate bank.

In addition to Mrs. Wang’s professional efforts, she is a strong supporter of charitable and community activities. Through Plastpro, Mrs. Wang supports Habitat for Humanity and has provided fiberglass doors for the construction of 100 homes. The company has also donated three technology labs to the public schools of Ashtabula County, Ohio. Plastpro also established the Plastpro Family Education Endowment Fund at Glenbeigh Hospital which provides educational opportunities to families impacted by addiction.

Through the Walter and Shirley Wang Foundation, Mrs. Wang and her husband, Walter, were the first and major sponsors of the Emmy-nominated PBS documentary Becoming American: The Chinese Experience by Bill Moyers. This documentary on Chinese-American history examines immigration, citizenship and what it means to be American.

Additionally, Mrs. Wang and her husband were the initial sponsors for the China AIDS documentary The Blood of Yingzhou District, which won the 2007 Academy Award for short documentary. They also supported The Warriors of Qiugang, which was nominated for the 2010 Academy Award in the same category and resulted in the Chinese government’s committing $30 million to clean up the toxic waste around the waterway where the film is set.

The Wangs are also lead supporters of anti-smoking and AIDS prevention initiatives in China that reach over 500 million people. In the fall of 2006, the Wangs received the China AIDS Initiative’s first award for their seed support.

Since 2008, the Wangs have funded six staff positions at the Asian Pacific American Legal Center which provide legal services to immigrant domestic-violence survivors. Over 300 cases have been resolved through these services, including the procurement of work permits and visas for abused women to help them gain freedom and independence from their abusers.

Mrs. Wang is a strong advocate of education and serves as a trustee on Columbia University Board of Trustees. Mrs. Wang was also on the board of Facing History and Ourselves which provides professional development services for 25,000 educators to teach moral responsibility, tolerance and social action to over 1.8 million students. Mrs. Wang was on the boards of the China Institute, a nonprofit institution that promotes a deeper understanding of China, and Outward Bound, where she helped build the New York City Outward Bound Center for inner-city youth.

In Los Angeles, Mrs. Wang served as the Chairwoman of the UCLA Foundation board. Together with her husband, they have given scholarships for middle income students, chemistry and biochemistry students, graduate students, fellowships, and study abroad programs. The Wangs have also endowed a chair for Asian American Studies and a chair for Medicinal Discovery at UCLA. They also endowed a chair at the Los Angeles Cedar Sinai Medical Center for Pediatric Surgery to further research in pediatric surgery with a focus on helping underprivileged children. Mrs. Wang also sits on the Board of Trustees at Harvard Westlake and was the Chair of their Education Committee. The Wangs provided the lead donation for the renovation of the Harvard Westlake Humanities and Art Building which is now named Wang Hall.

In helping to build a better Los Angeles, Mrs. Wang and her husband have supported the Drug Enforcement Agency Foundation by bringing the DEA Museum to the California Science Center in Los Angeles. The Wangs are trustees of the U.S. Olympic Committee and also serve as directors on the LA 2028 Olympic Board of Director to bring the Olympics to Los Angeles. The Wangs donated $1 million to the Mayor’s LA Covid-19 Relief Fund to provide food and assistance to the low income and elderly.

Mrs. Wang earned an M.B.A. from Columbia University, and received B.A. from UCLA.