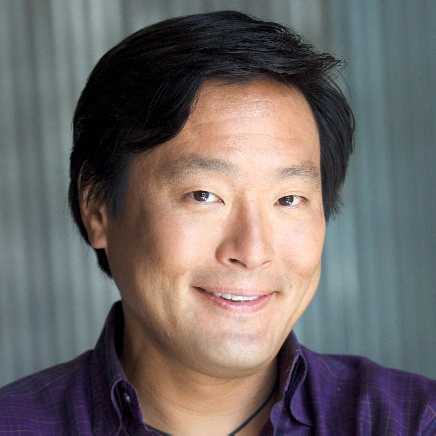 MING IN THE NEWS

Ming’s love of cooking was forged in his early years. Ming was raised in Dayton, Ohio, where he spent hours cooking alongside his mother and father at Mandarin Kitchen, the family-owned restaurant. His experience also taught him about restaurant operations and the art of making customers happy. Ming headed east to attend school at Phillips Academy Andover. From there, Ming continued to Yale University, earning his degree in Mechanical Engineering. During this time, Ming spent his summers in Paris, attending Le Cordon Bleu cooking school and apprenticing in area restaurants. After graduating from Yale, Ming moved to Paris and trained under renowned Pastry Chef Pierre Herme and then on to Osaka with Sushi Master Kobayashi. Upon his return to the United States, Ming enrolled in graduate school at Cornell University, earning a Master’s degree in Hotel Administration and Hospitality Marketing.

In 1998, Ming opened Blue Ginger in Wellesley, MA and immediately impressed diners from Boston and beyond with his innovative East-West cuisine. In its first year, Blue Ginger received 3 stars from the Boston Globe, was named “Best New Restaurant” by Boston Magazine, and was nominated by the James Beard Foundation as “Best New Restaurant 1998”. That same year, Esquire Magazine honored Ming as “Chef of the Year”. The James Beard Foundation crowned Ming “2002 Best Chef Northeast” and, since 2002, the Zagat Restaurant Guide has rated Blue Ginger within the “Top 5 of Most Popular Boston Restaurants”. In 2007, Blue Ginger received the Ivy Award from Restaurants & Institutions for its achievement of the highest standards in food, hospitality and service. In 2009, Ming and Blue Ginger won IFMA’s Silver Plate Award in the Independent Restaurant category recognizing overall excellence in the country. Most recently in November 2012, Boston Magazine ranked Blue Ginger as one of The 50 Best Restaurants.

In February 2013, Ming opened his second restaurant Blue Dragon – an Asian gastropub located in the Four Point Channel area of Boston. The tapas-style menu features Ming’s East-West approach but now takes a twist on traditional pub favorites. Blue Dragon was named one of Esquire Magazine’s “Best New Restaurants 2013” and one of Zagat’s “24 new restaurants you need to know about around the US”.

Ming serves as the President, National Advisory Board, of the Family Reach organization, a non-profit whose mission is to provide financial relief and support to families fighting cancer. Ming is also a national spokesperson for the Food Allergy Research & Education (FARE) organization and is proud to have developed the Food Allergy Reference Book. First used at Blue Ginger, the Reference Book is a pioneering system that creates safeguards to help food-allergic people dine safely. For four years, Ming worked with Massachusetts Legislature to help write Bill S. 2701, which was signed into law in 2009. This groundbreaking legislation, the first of its kind in the US, requires local restaurants to comply with simple food allergy awareness guidelines.

In 2012, Ming was invited by Secretary of State, The Honorable Hillary Clinton, to represent the U.S. with the Diplomatic Culinary Partnership Initiative/American Chef Corps. The Chef Corps is a network of chefs from around the country that participate in a number of official government programs that use food as a foundation for public diplomacy efforts at home and abroad.