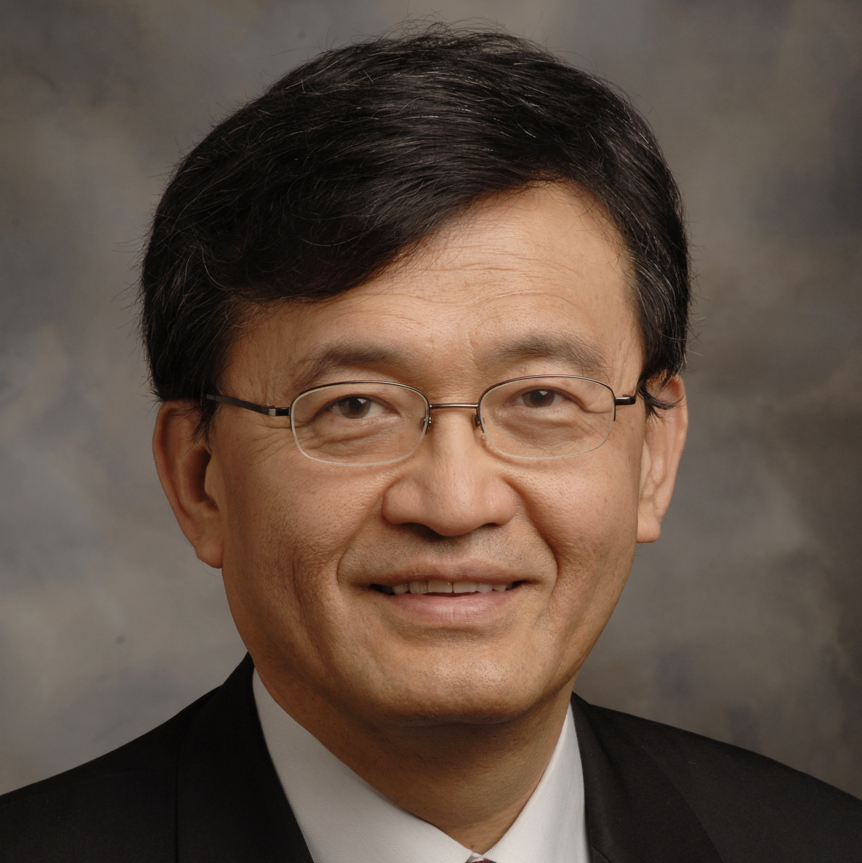 Lip-Bu received his B.S. from Nanyang University in Singapore, his M.S. in Nuclear Engineering from the Massachusetts Institute of Technology, and his MBA from the University of San Francisco. Additionally, Lip-Bu serves on the Board of Trustees and the School of Engineering Dean’s Council at Carnegie Mellon University (CMU), the School of Engineering Dean’s Advisory Board at the Massachusetts Institute of Technology (MIT), the College of Engineering Advisory Board at University of California Berkeley, the Board of Directors of the Global Semiconductor Alliance (GSA), and on the Board of Directors of United Overseas Bank (UOB) in Singapore. He also served as a Trustee of Nanyang Technological University (NTU) in Singapore from 2006 to 2011, and a member of the Regent College Board of Governors from 2006 to 2012. Lip-Bu has been ranked amongst the Top 10 Venture Capitalists in China by Zero2ipo and the Top 50 Venture Capitalists on the Forbes Midas List.