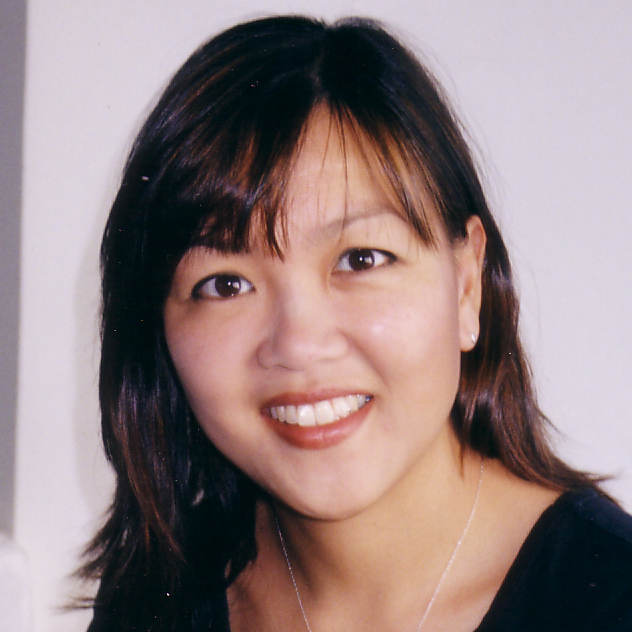 Throughout her career, Julie Fong has worked extensively as a producer in areas encompassing television, documentaries, music videos and commercial production.

After graduating from UCLA with a degree in Motion Picture/TV Production, Fong began her career as a freelance producer of music videos. During this time, she worked and traveled throughout England, France, and the United States with a variety of artists including Will Smith, Joe Cocker, and Celine Dion.

From her work with music videos, Fong moved on to produce commercials for such clients as Nike, Pepsi, BMW, Diet Coke, and Gap. In 1993 she teamed with celebrated French director Michel Gondry for a Levi’s spot entitled “Drugstore,” which won numerous awards, including the Lion D’Or at Cannes, a Cleo and three silvers at D&AD. In fact, it is listed in the Guinness Book of World Records as the most award-winning commercial of all time. Fong also won a Grammy award in 1993 for producing a Music Video Longform for Sting – Ten Summoner’s Tales.

She has worked at ZM Productions as the Executive in Charge of Production. During her tenure, she oversaw the production of movies of the week, documentaries and one-hour specials, including the CBS Emmy Award-winning special celebrating “Life Magazine, 60 Years of Life.” During this time she had the pleasure of working with such major talents as Jimmy Stewart, Drew Barrymore, and Frank Capra, among many others.

Fong reunited with Gondry in 1996. The duo created videos for such artists as The Rolling Stones, Beck, and the Foo Fighters. Their production of Bjork’s “Bachelorette” earned a Silver Award from D&AD, an MTV VMA Nomination, and a Grammy Nomination. The video for the Chemical Brothers’ “Let Forever Be” was voted Video of the Year by the MVPA, and the video for Steriogram’s “Walkie Talkie Man” received a Grammy Nomination. Their video for Kanye West’s “Heard ‘Em Say” premiered on MTV’s “Making the Band,” and the White Stripes’ “Denial Twist” featuring Conan O’Brien has received much critical acclaim.

Their first feature film project was Human Nature. The film premiered at the 2001 Cannes International Film Festival and to U.S. audiences at the 2002 Sundance Film Festival, before being released by Fine Line Features in April 2002.