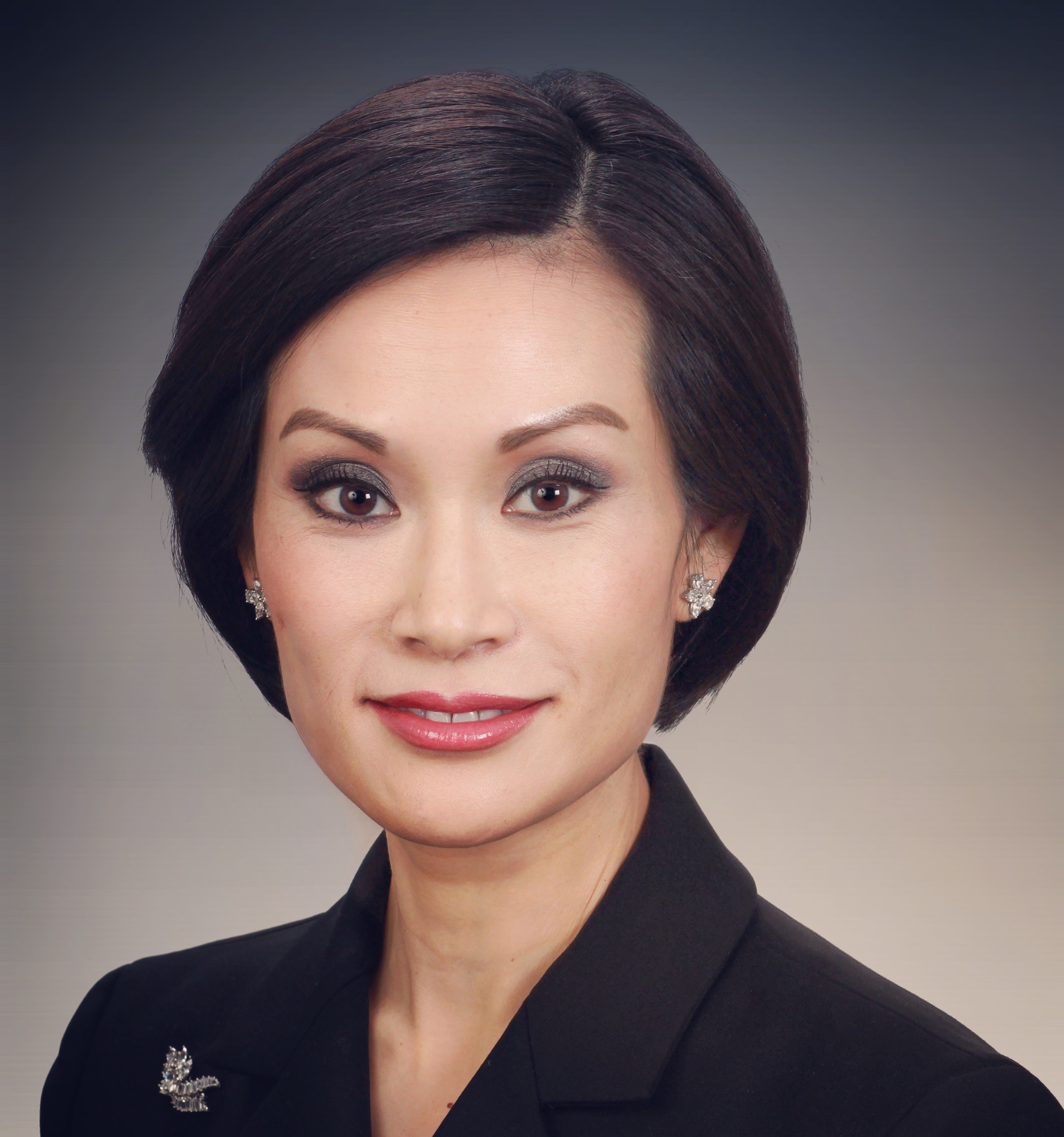 IDA IN THE NEWS

Ida Liu is the Head of Citi Private Bank, North America and a member of the Private Bank Global Leadership Team. In this role, Ida is directly responsible for delivering the Private Bank offering to our key client segments, which include: ultra-high net worth, family offices, global clients and foundations & endowments. Ida leads the Private Banking activities in 25 offices across the United States and Canada. Her leadership team is instrumental in deepening and acquiring new client relationships, strengthening partnerships and business development across the broader Citi organization and attracting new talent to the firm. Additionally, Ida sits on the Citi Women Steering Committee, Citi’s global strategy to focus on the advancement of women.

Prior to being named Head of North America, Ida was the Global Market Manager for New York where she led the ultra-high net worth business, and under her leadership, the New York business experienced double-digit growth year after year. Before joining Citi, Ida was at Vivienne Tam, a women’s wear design house, where she was Global Head of Sales, Marketing, Public Relations and Business Development. Prior to this, Ida spent seven years in investment banking with Merrill Lynch’s mergers and acquisitions, and technology, media and telecommunications investment banking groups in New York and Hong Kong. She started her career in mergers and acquisitions at BT Wolfensohn (now Deutsche Bank).

Ida is a frequent contributor to Bloomberg TV, MSNBC and has been a featured speaker at many industry events. In addition to providing industry insights, Ida most recently was awarded by Barron’s as one of the 100 Most Influential Women in U.S. Finance. Previously, she has been acknowledged as 2014 World Economic Forum Young Global Leader, Crain’s 2015 40 Under 40, the 2011 Top 50 Outstanding Asian Americans in Business, the 2011 Honoree for the Women’s Venture Fund and the 2010 Emerging Leader Award from the National Association of Asian MBAs. An active member of the community, Ida serves as a Board Member of the Wellesley College Alumnae Association and as a Board Member of the Harvard Kennedy School Women’s Leadership Group. She is also an Advisor to Asia Foundation’s Lotus Circle and is a member of Wellesley’s Business Leadership Council.

Ida holds a BA with honors from Wellesley College, a Merrill Lynch Executive MBA from The Wharton School, University of Pennsylvania and Harvard Kennedy School Global Leadership and Public Policy for the 21st Century. She is fluent in Mandarin Chinese and Spanish and conversant in Italian and Russian.