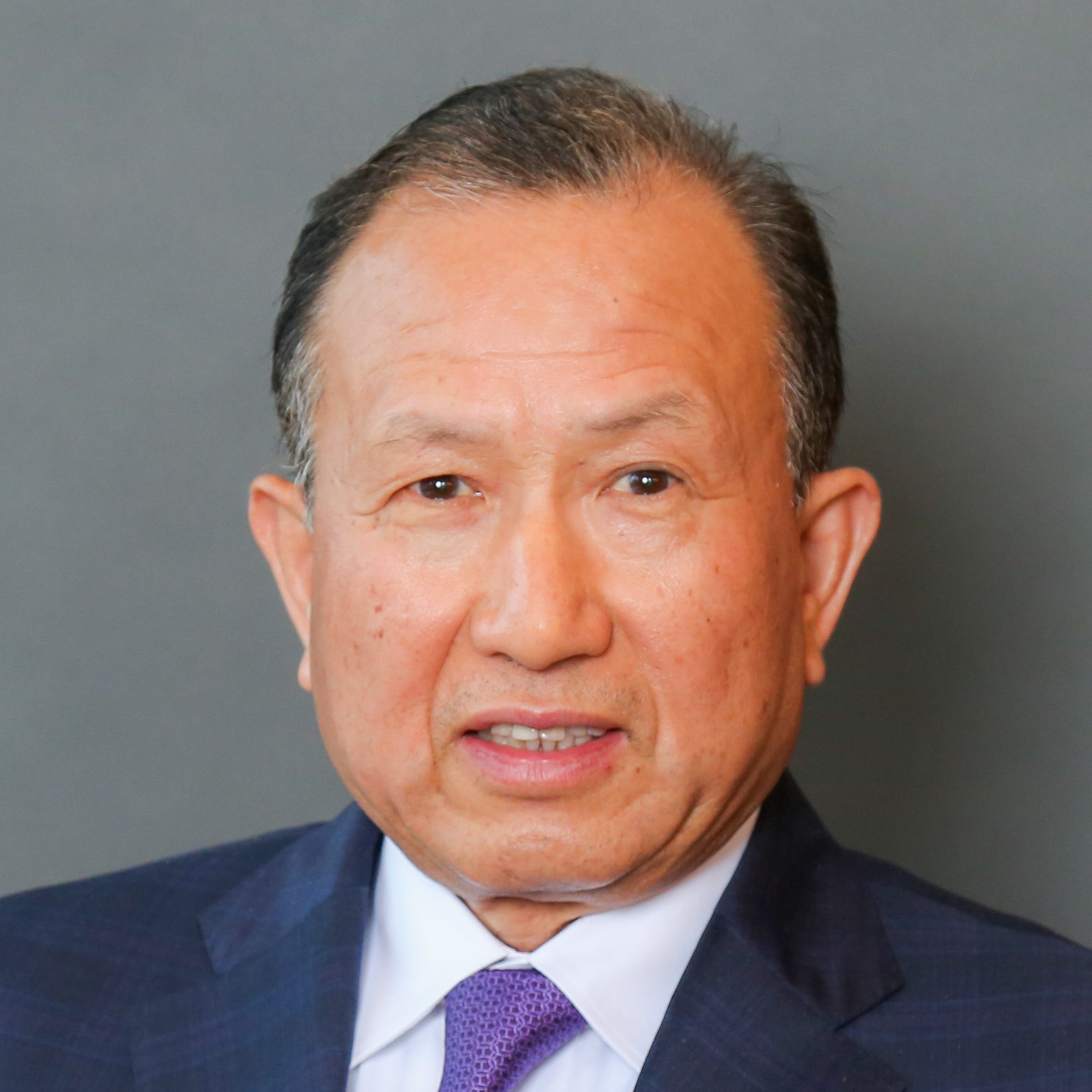 GUOQING IN THE NEWS

In addition to serving as a Founder of HNA Group, Chen Guoqing serves as Chairman of HNA Group North America and Pacific American Corporation (PAC). Both companies are subsidiaries of HNA, based in New York City. Two companies’ business scope includes air transportation, airport management, hotel management, logistics, retail and real estate. Besides that, Mr. Chen also gets involved in many organizations. He is Vice Chairman of the China General Chamber of Commerce-U.S.A., Board of Trustees of China Institute, Board of Directors of Committee of 100, Board of Trustees of Asia Society and Founder of Asia Society Policy Institute.

For the past two decades, HNA Group has taken corporate social responsibility as one of its business development strategies. It holds the corporate culture of “do something for the society, and do something for others” and promotes social harmony with actions. To date, HNA Group has spent over RMB 1 billion in CSR activities. This included providing disaster rescue resources in Haiti, Yushu and Quzhou, establishing scholarships at ten universities, the establishment of centers in Qinghai, China and Central Africa for thousands of cataract patients, the Zhishan Well project set up to dig 100 wells for the underdeveloped areas of Hainan, Coastal defense forest construction in Hainan as part of an environmental protection program and so on. In 2016, HNA also makes a gift to Schwarzman College on the campus of Tsinghua University.

As a philanthropist himself, Mr. Chen Guoqing donated over RMB 2.2 million to build or rebuild Mingxin Colonial Elementary School in Mankang, Tibet, Guoqing Hope Elementary School in Yushu, Qinghai, Xuexiangwan Elementary School in Dazi, Tibet and Middle School Library in Zhanang, Tibet. In order to help the underprivileged youth in urban areas in China, Mr. Chen donated over RMB 600,000 to Bainian Vocational School and Dandalion School in Beijing and introduced foreign teaching resources such as China Institute and Dalton School to them. He’s also active in contributing and helping victims of disastrous earthquakes, tsunamis and etc.