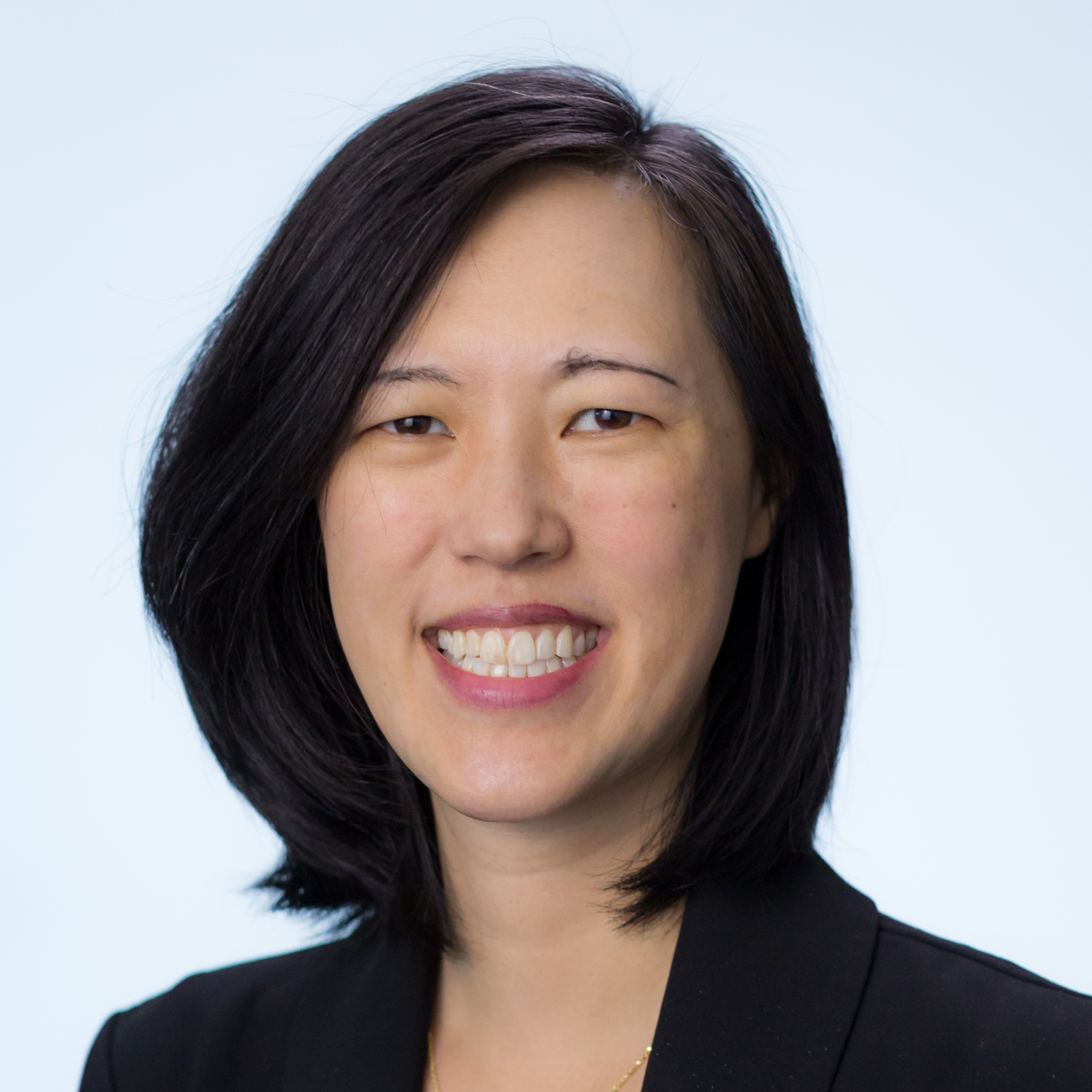 Deb Liu is a senior executive at Facebook where she has built and led a number of product and engineering initiatives. She created and runs Facebook’s popular Marketplace, where millions of people buy and sell from one another. She also led the development of Facebook’s first mobile ad product for apps and its mobile ad network, in addition to building the company’s games business and its payments platform, including Facebook Pay.

Named by PaymentsSource as one of the most influential women in payments and one of Business Insider’s most powerful female engineers, Deb has worked in the tech industry for over 18 years. Prior to Facebook, she spent several years in product roles at PayPal and eBay, including leading the integration between the two products.

Actively involved with promoting diversity and women in tech, she is the founder of Women in Product, a nonprofit to connect and support women in the product management field. She is also the executive sponsor of Facebook’s Asian & Pacific Islanders employee resource group.

Deb serves on the board of Intuit, and she’s a seed investor and advisor to several startups. She also holds several payments and commerce-related patents.

Deb received a BS in Civil Engineering from Duke University and an MBA from Stanford’s Graduate School of Business. She lives in California with her husband and three children, and she enjoys chronicling their family adventures in her Mommy School comic.