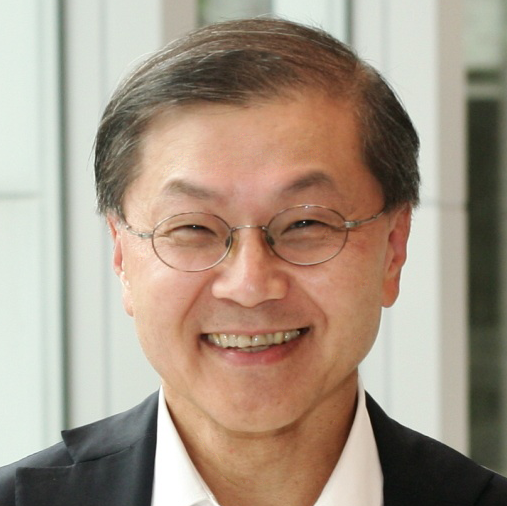 DAVID D. IN THE NEWS

David D. Ho, M.D. is the founding Scientific Director and CEO of the Aaron Diamond AIDS Research Center, as well as the Irene Diamond Professor at The Rockefeller University. He has been at the forefront of HIV/AIDS research since the beginning of the epidemic. His elegant studies unveiled the dynamic nature of HIV replication in vivo and revolutionized our basic understanding of this horrific disease. This knowledge led Dr. Ho to champion combination antiretroviral therapy that resulted in unprecedented control of HIV in patients since 1996. AIDS mortality has declined dramatically, and over 21 million patients worldwide have benefitted from combination antiretroviral therapy. Dr. Ho has been a major driving force behind this major medical breakthrough in what is arguably the worst plague in human history. He is now devoted to developing novel strategies to prevent HIV infection. For his accomplishments, Dr. Ho has been recognized in multiple ways, including fourteen honorary doctorates and election to the US National Academy of Medicine, Chinese Academy of Engineering, and Academia Sinica. He was named Time Magazine’s Man of the Year in 1996, and was the recipient of a Presidential Medal in 2001.