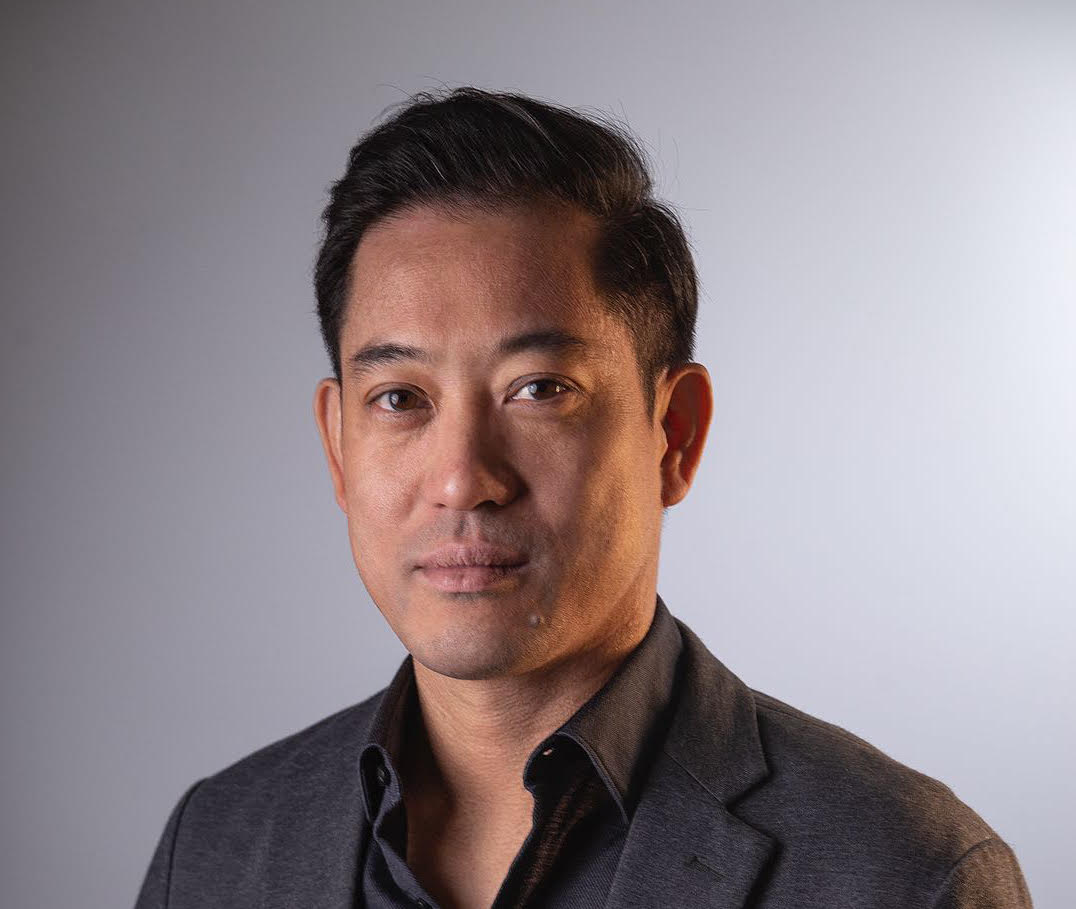 Brian A. Wong is an entrepreneur and innovator whose career has spanned e-commerce, education, and digital media. As the first American and 52nd employee to join Alibaba Group in 1999, Brian contributed to the company’s early globalization efforts in various business roles such as head of international marketing and business development and vice president of global sales. He also served as Special Assistant to founder Jack Ma, Executive Director of the Alibaba Global Leadership Academy and as Group vice president where he led the Alibaba Global Initiatives (AGI) team.  With AGI he developed and led capacity building programs for entrepreneurs, universities and government leaders in emerging markets from Africa to Asia with the purpose of sharing how the digital economy can create a more inclusive society for all.

Today, Brian is Founder and Chairman of RADII (www.radiichina.com), a leading digital media company dedicated to bridging the understanding between youth in the east and west. Brian was previously an executive with the McGraw-Hill Companies, and served as Special Assistant to San Francisco Mayor Willie L. Brown.

Brian has been an advisor to various governments on ecommerce strategies and has been featured as a speaker at conferences such as the World Economic Forum (WEF) Annual Meeting in Davos, WEF ASEAN and Africa Forums, United Nations Conference on Trade and Development (UNCTAD) eCommerce Week, and the B20 Business Summit. He has also been cited in leading media such as the Financial Times, the Wall Street Journal, Bloomberg News, CNN and Quartz. Brian has served as an advisor on CNBC’s Pop-up Start-up television series and as a technical consultant to HBO’s “Silicon Valley”.

Brian earned his bachelor’s degree from Swarthmore College, a Master’s certificate from the Johns Hopkins University(SAIS)-Nanjing University Center for US and China Studies, and his MBA from the University of Pennsylvania’s Wharton School.