In the weeks following the killing of George Floyd, Breonna Taylor, Ahmaud Arbery, we’ve seen protests take place across the country, demanding justice and structural change not only in policing but how we engage with Black and Brown communities. This discussion provided further context on systemic biases in the criminal and economic systems and how those in the Asian American community can be allies in substantive ways. 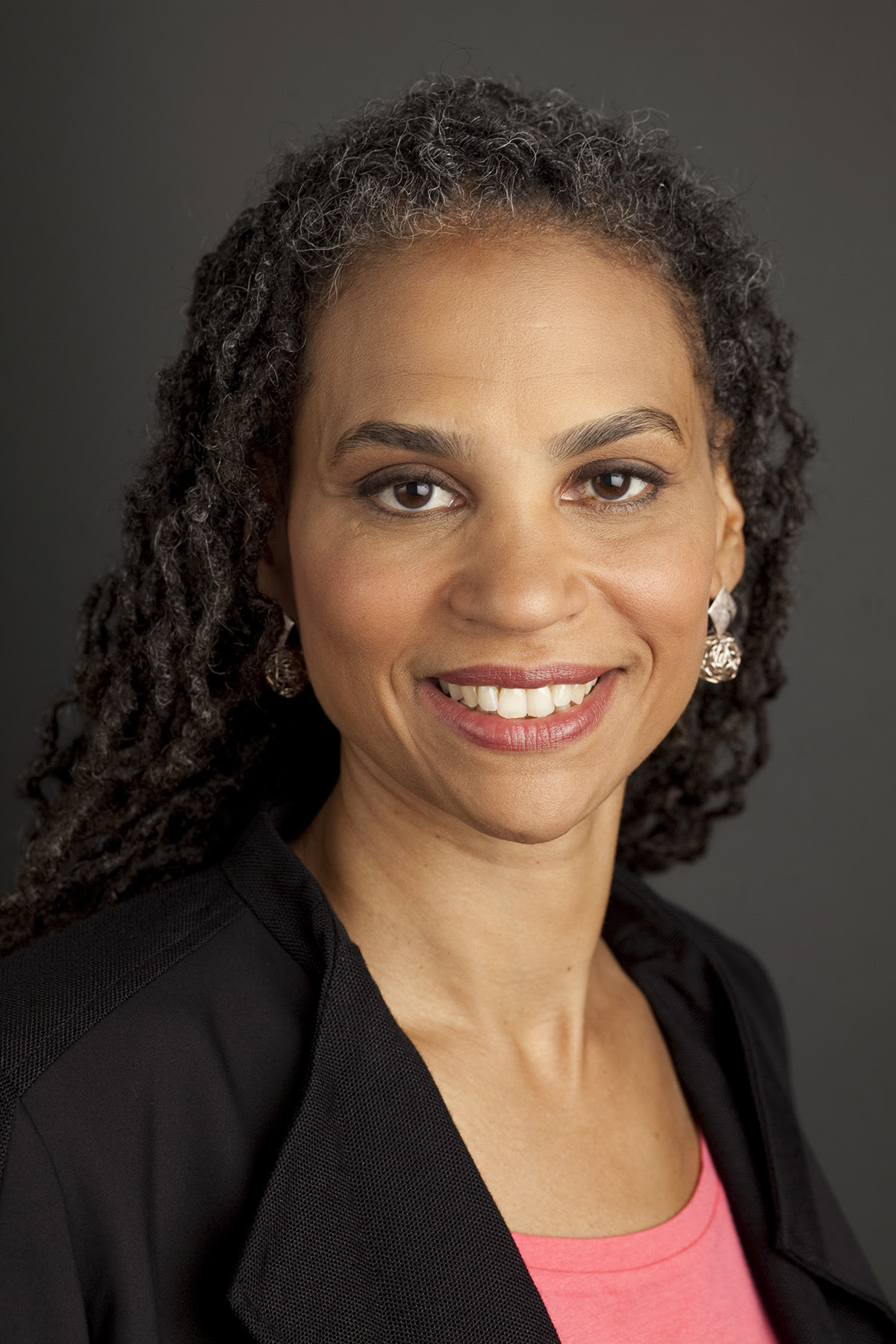 Maya Wiley is a nationally renowned expert on racial justice and equity. She has litigated, lobbied the U.S. Congress, and developed programs to transform structural racism in the U.S. and in South Africa. Ms. Wiley is currently a University Professor at the New School University. She previously served as the Senior Vice President for Social Justice at the New School University and the Henry Cohen Professor of Public and Urban Policy at The New School’s Milano School of Management, Policy & Environment. She is an expert on Digital Equity and founded and Co-Directs the New School’s Digital Equity Laboratory. Ms. Wiley is also a Legal Analyst for NBC News and MSNBC.

Prior to the New School, she was Counsel to New York City Mayor Bill DeBlasio. As the Mayor’s chief legal advisor and a member of his Senior Cabinet, Ms. Wiley was placed at the helm of the Mayor’s commitment to expanding affordable broadband access across New York City, advancing civil and human rights and gender equity, and increasing the effectiveness of the City’s support for Minority/Women Owned Business Enterprises. She also served as the Mayor’s liaison to the Mayor’s Advisory Committee on the Judiciary.

Among her awards, in 2018 and 2019, Ms. Wiley was been named one of the world’s top 100 leaders in Digital Government by Apolitical. In 2017 Good Housekeeping Magazine honored Ms. Wiley as one of its “50 over 50.” City and State Magazine named Ms. Wiley one of the 100 most powerful people in New York City in 2014 and in 2015. Named one of 20 Leading Black Women Social Activists Advocating Change by The Root in 2011. She was also honored as a Moves Magazine Power Woman in 2009.

Ms. Wiley holds a J.D. from Columbia University School of Law and a B.A in psychology from Dartmouth College. 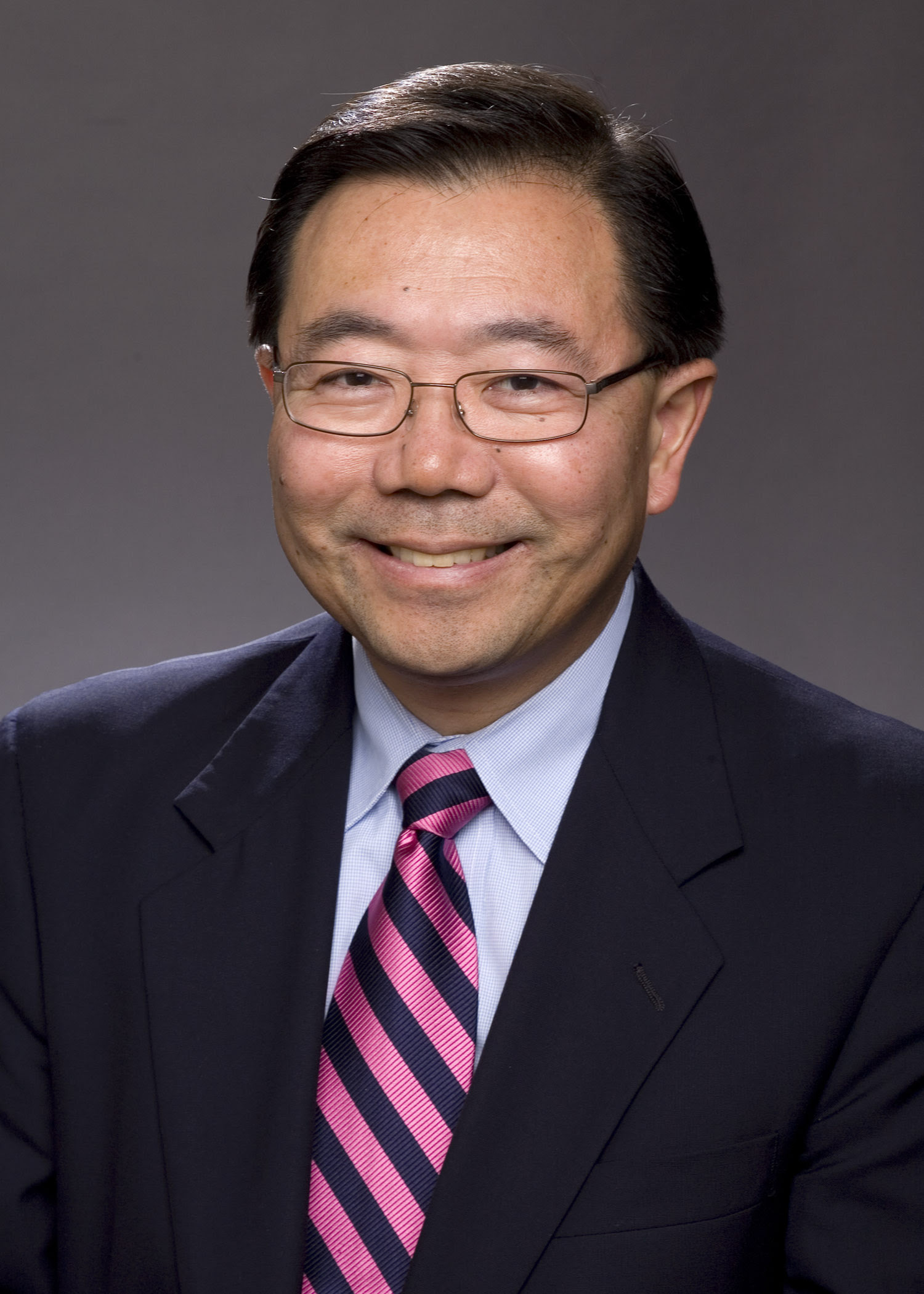 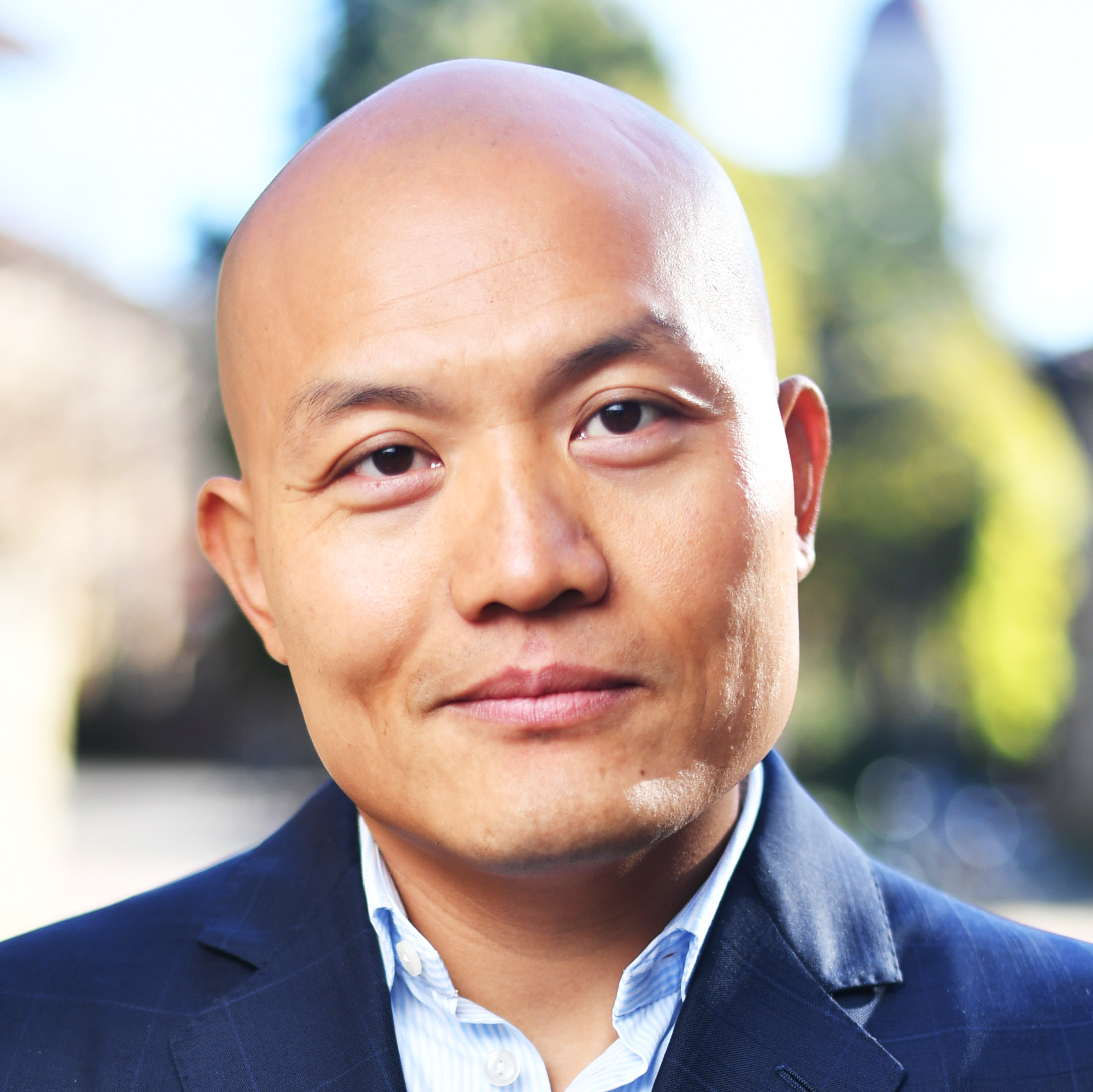 Zheng was born in Shanghai, China and came to the US at the age of ten. Zheng was educated at Stanford University, with a B.S. in Industrial Engineering, B.A. in Economics, and M.S. in Computer Science. He also earned his MBA from Harvard Business School. After graduation, Zheng worked at Intel Corporation and rose to Managing Director and then served under President Obama as a White House Fellow and special assistant to the Administrator for US Agency for International Aid. Thereafter, he started a financial service data firm that grew to 300 staff and 7 offices. He was most recently the Chairman of an education focused investment firm. He is the author of three books published in China that sold over 250,000 copies. He has lived in five countries, including the US, Germany, Japan, India, and China and traveled to over 80 countries.