Northern California Regional Chair Ken Fong graciously hosted the dinner along with MC Dennis Wu. Special acknowledgement to the performances by the lion dancers and violinists from the San Francisco Conservatory of Music, Harborview Restaurant food, and fine wine from the Ho’s vineyard.

During the evening, there was time for discussion about many issues. Buck Gee spoke about the glass ceiling initiative, and Wilson Chu confirmed that the same glass ceiling occurs in San Francisco civil service areas. Dennis and Alan Wong provided an update on the recent assaults on Chinese elders in San Francisco. Dennis emphasized the need for Americans of Chinese descent to have a voice, and he described an active effort to participate in the census count and voter registration; collaborators include APAPA, Self Help for the Elderly, Community Youth Center and NEMS. Maeley Tom (veteran of California politics having served as Chief Administrative Officer in the State Assembly and Chief of Staff to the President of the Senate) concluded the evening by speaking about the statewide initiatives to increase the number of Asians appointed to offices. Maeley worked with APAPA and the Governor’s office to select qualified Asian Americans to various appointed positions that are important to our community. 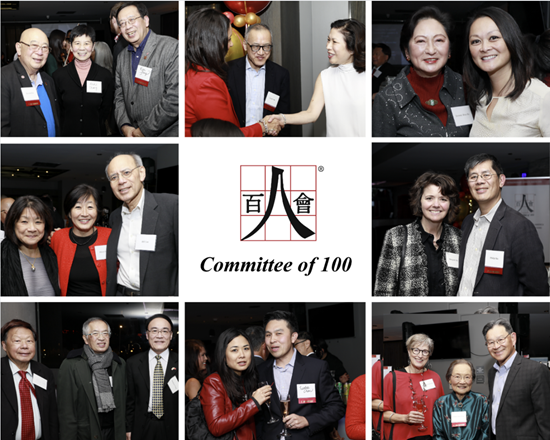 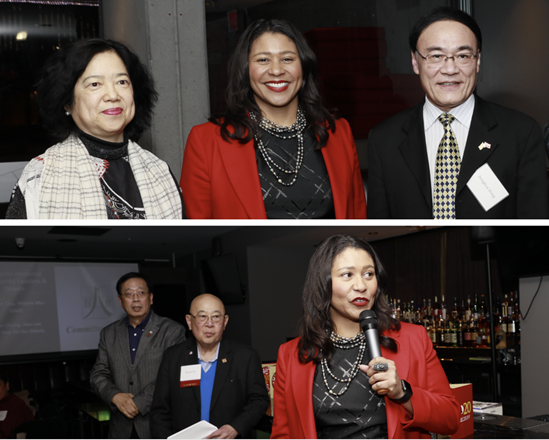 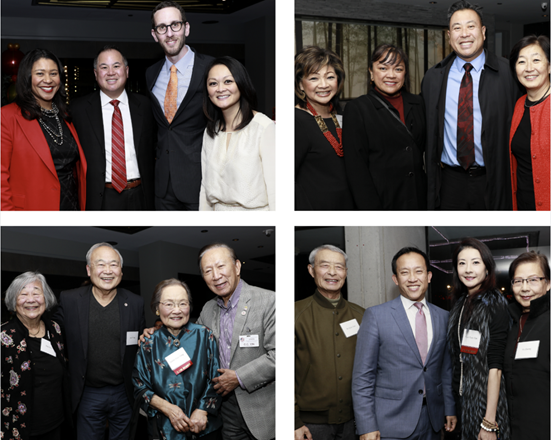 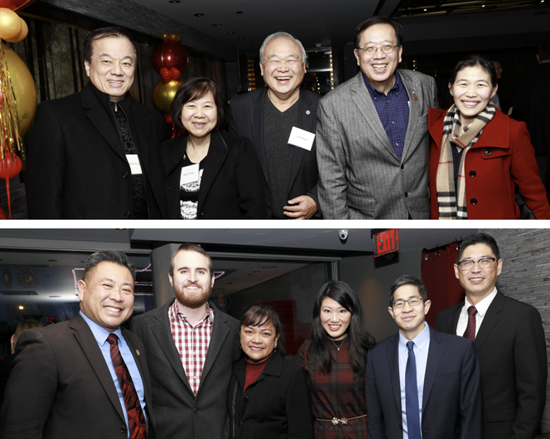 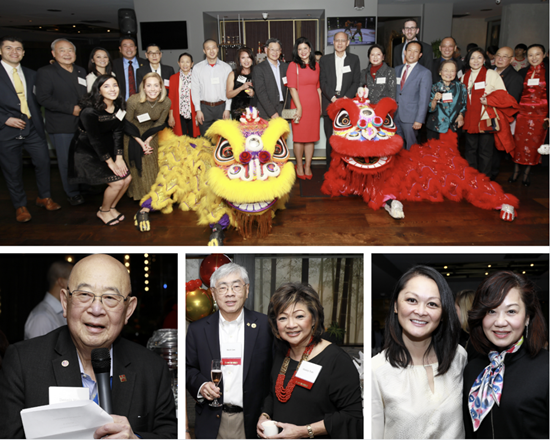